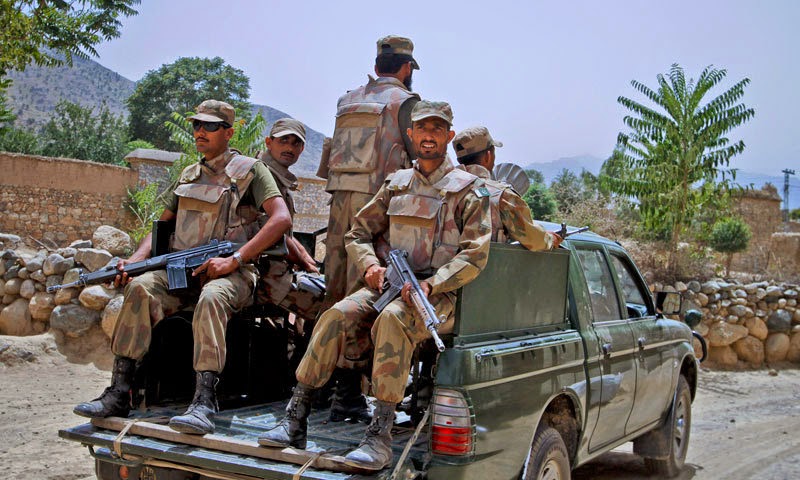 At least seven members of the Frontier Corps (FC) were killed in a militant attack on a security checkpost in Mekhtar area of Balochistan’s Loralai district. Security sources told Dawn that around 40 militants attacked the checkpost with rockets and gunfire killing seven FC personnel. Security forces resorted to retaliatory firing wounding several attackers. The militants managed to flee after the attack. Additional contingents of security personnel reached the area while helicopters were also used to track down the militants.

The situation turned tense in the areas following the attack. The incident comes a week after the arrest of different high-profile militant commanders from the area. Militants have also abducted 8 civilian officials from Zhob district of Balochistan recently. Balochistan, Pakistan’s largest but least developed province, has remained under the grip of violence for over a decade and has claimed thousands of lives.