Iran Hands Over 192 Suspects to Pakistan 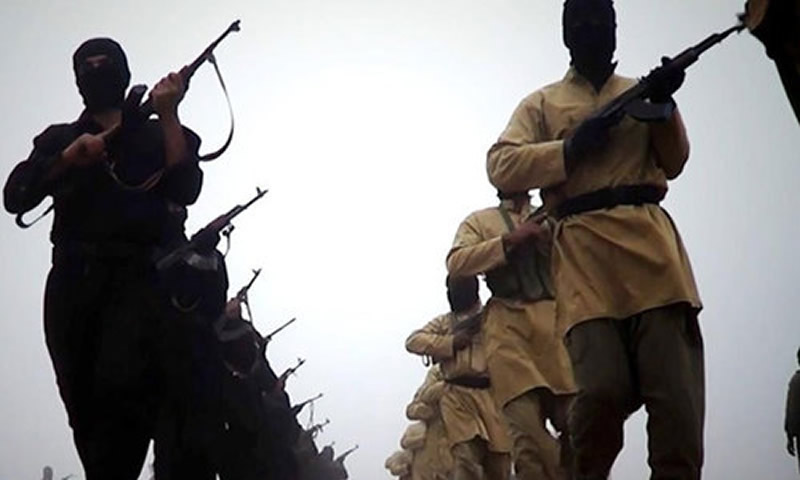 Iran Hands Over 192 Suspects to Pakistan

The Pakistanis were on their way to Europe when they were arrested in different areas of Iran. Most of them belong to Gujrat, Lala Musa, Jhelum and other cities of Punjab. The handover of illegal travellers took place in the border town of Taftan in Chagai district. According to Levies Force and FIA officials, the illegal travellers were handed over to the Federal Investigation Agency for interrogation after which they would be produced before a judicial magistrate in Quetta who would decide their fate.