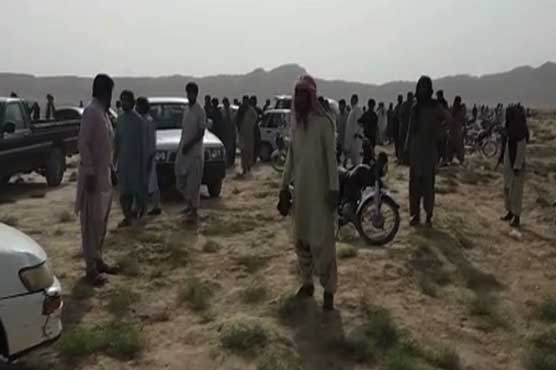 At least 15 people including younger brother of former Balochistan chief minister Aslam Raisai, Nawabzada Siraj Raisani were martyred and many others wounded in a blast in Darengarh area of Mastung in Balochistan.

According to the initial reports, Balochistan Awami Party (BAP) candidate Siraj’s convoy was attacked after the meeting for provincial assembly seat ended. Soon after the blast law enforcement agencies reached the spot and cordoned off the area.