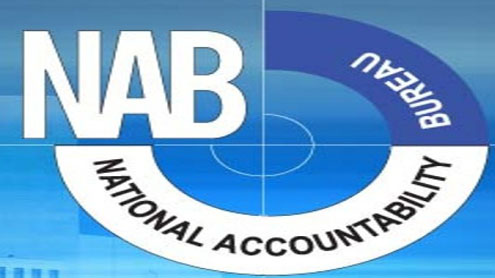 National Accountability Bureau (NAB) has reported to have recovered more than Rs 31 billion from defaulters, and corrupt officials, during past five years’ out-of-court settlements.

Documents available with ONLINE disclosed on Sunday that out of these, Rs 13.78 billion were recovered from corrupt and bribery oriented criminals, Rs 13 billion in respect of corruption and graft, Rs 2 billion in cases of graft, Rs 2.14 billion in lieu of bank loan defaulters, and more than Rs 1billion from Punjab Cooperative disputes; while Rs 14 billion plus were realized in court fines. Documents in possession of ONLINE also revealed that NAB had managed to straighten out other 509 cases worth Rs 1675 billion, of irregularities and regulations. -Onlinenews