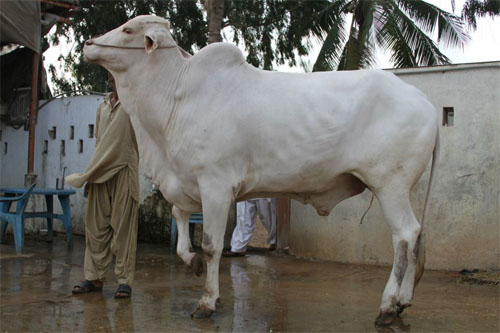 The federal government on Tuesday announced a three-day holiday for the festivities of Eidul-Azha,  reported.

All state offices and institutions will remain closed from October 6 to October 8.

On September 25, the Zil Haj moon was not sighted in the country which meant that Eidul Azha would be celebrated on October 6.