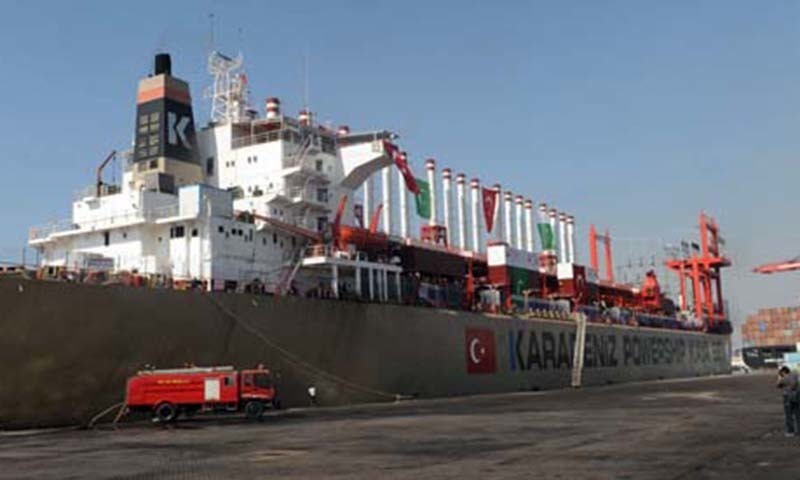 The government paid on Wednesday about Rs15 billion to the independent power producers (IPPs) which had issued formal notices to call sovereign guarantees worth Rs26bn.

Talking to journalists after inaugurating an office building for major hydropower projects, Minister for Water and Power Khawaja Asif said the finance ministry had released Rs15bn to his ministry for disbursement to the IPPs. The remaining amounts, he said, would be cleared in due course in consultation with representatives of the IPPs. Answering a question, the minister said the government had taken a strategic decision to develop coal-based power projects in the southern areas and hydropower projects in the northern parts of the country. He said that Pakistan had been blessed with abundant natural resources, including hydel, coal, solar and wind. But because of lack of policy focus and solid planning, timely steps could neither be taken for development of the resources nor were they put to optimum use. Mr Asif said the government had decided that in order to utilise the identified hydropower potential of 40,000MW, the ministry of water and power had chalked out a three-pronged hydel generation and water storage development plan to cope with the country’s water and electricity requirements.

He said the government had expedited construction work on the 969MW Neelum-Jhelum Hydropower Project and its first unit would likely become operational in December next year. The minister said Rs27bn was released last year for the 4,500MW Diamer-Bhasha Dam and another Rs15bn would be spent this year for completion of the land acquisition process on fast-track basis. The United States Agency for International Development hosted an investors’ conference in Washington to apprise the businessmen, investors and international financial institutions about lucrative investment opportunities in the Diamer-Bhasha Dam project. The government plans to build the 4,320MW Dasu Hydropower Project together with the Diamer-Bhasha Dam project. The Dasu Hydropower Project will be constructed in two stages of 2,160MW each and the World Bank will provide $588 million for its stage-I.

Construction work has also been started on the Tarbela 4th Extension Project which is scheduled to be completed by mid-2016. The ministry of water and power also plans to launch construction of the 5th Extension of Tarbela HPP simultaneously with the 4th Extension. The PC-1 of the 7,100MW Bunji Hydropower Project has been submitted for approval. The process of land acquisition for the project will start soon. The construction of the projects will not only generate cheap and affordable electricity but also improve the ratio of hydel energy in the energy mix, according to the minister. -dawn