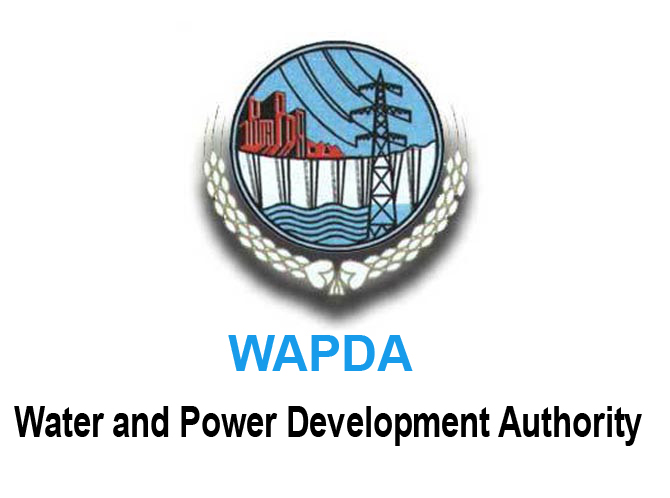 The Water and Power Development Autho­rity (Wapda) has decided to pay over Rs5 billion as “acceleration price” to a company, which has not been able to meet deadlines over the past one year.

In its correspondence with the contractor, Wapda has itself been criticising the quality and pace of work being carried out at the Tarbela Extension-4 project over the past two years. Latest among such messages is a letter sent by the authority’s member for water, Shoaib Iqbal, to the chairman of the company’s board of directors on Jan 16 which expressed concern over missed deadlines and inordinate delays. But barely six weeks later, in an unexplained turn of events, Wapda has agreed to pay $51 million (over Rs5bn) to the contractor. Moreover, according to sources, the consultant for the project had declared that its design submitted by the contractor was “technically faulty and practically non-feasible” and warned that “it could put pressure on the dam’s safety”. Yet, the authority decided to award the contract to the company in the beginning of 2013. When contacted, Wapda failed to explain the reason behind the decision to make a payment of over $51m to the contractor and said: “The entire money would not be paid at one time, but would be staggered along the execution of the project. Progressive payments would be made as per fixed milestones and timelines, which would be monitored vigorously. It can be stopped when authority feels that the contractor is not performing.”

But that is what the authority has been feeling all along. In a letter on July 7 last year, Project Director Iqbal Masood wrote: “As soon as work moved to permanent structure, where quality is more demanding. we saw incipient delays as well as inherent weakness of the organisation. Its field engineering staff does not have the capability to organise to keep up with schedule. They need several specialists for the areas of cellular cofferdam, intake stoplog placement underwater, concrete batch plant refurbishing, overall concrete operation, penstock fabrication and installation, slope stabilisation, dewatering, drilling and grouting and shaft sinking. Their construction staff comprises mid-level Chinese superintendents leading in­­suf­ficiently qualified Pakis­tani foremen. This is a formula for delay and low quality work.” But at the same time, Wapda held talks with the contractor on acceleration of work. After exchange of an ‘acceleration plan’ and verbal agreement on it, Wapda’s member for water, directly responsible for the project, wrote to chairman of the BoD of the contractor on Jan 16.

“In a meeting with your field staff, we were informed that instead of maintaining original dates with some slippage, completion (of civil works) would be three months later and it means that the plant would start working three months late. In other words, it is slippage of six months in an eight-month acceleration plan. In effect, there would be no acceleration. This situation is absolutely unacceptable.” The sources said that despite the two letters the authority approved payment of another $51m to the company in a meeting on March 13, increasing the total cost of the project from $262m earlier to $313m. According to insiders, the project director and member for water, knowing the ground reality well, wrote the letters as an “exit strategy”, so that they may cite the messages in case need for such a step rose later. Since the retirement of Wapda’s previous chairman, who had conceived the plan, the authority had been resisting payment on the grounds of inefficiency and poor quality of work.