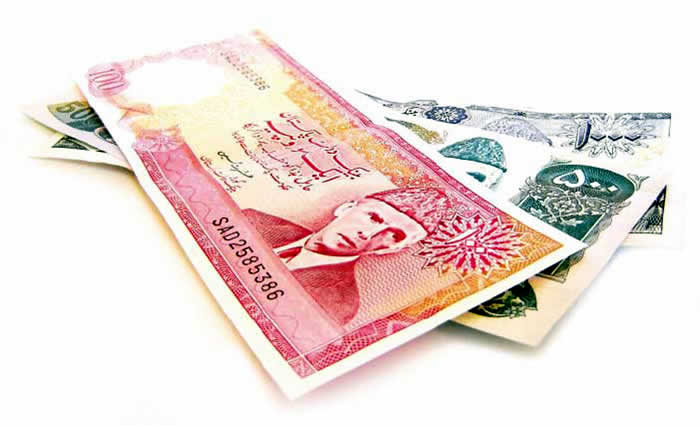 The ECC of the Cabinet in its meeting chaired by Finance Minister, Senator Mohammad Ishaq here on Monday accorded approval for export of 500,000 metric tons of sugar in a phased manner till 31st of March 2016.

The federal government would provide a subsidy of Rs 13 per kg on the export of sugar. Thus the government would pay a huge amount of Rs6.50 billion as subsidy to sugar mills that would export sugar from Dec-March period.

In the first phase, 200,000 MT will be allowed to be exported upto 31 December, 2015. By the end of January an accumulative 350,000 will be allowed, while the cut of date for the total accumulative volume of 500,000 MT will be 31 March 2016. The unutilized quotas for sugar export allowed previously will stand cancelled.  It was also decided by ECC that Rs.13 per kg will be allowed as partial support for incidentals and freight for the export of this quantity and only those mills will be allowed to export which have cleared the outstanding dues of the farmers up to last season and have started crushing on full scale.

The cash support and the inland transportation support will be shared equally by the Federal Government and the respective provincial Governments. ECC also decided that the Special Committee constituted by the Prime Minister chaired by the Minister for Commerce and comprising Secretaries of Commerce, NFS&R, Industries and Production and Additional Secretary Finance will meet in the first week of every month to review the sugar stock/export situation. The cash support will be disbursed through the SBP. ECC also decided that the minimum price for the export of sugar to Afghanistan and the Central Asian States may be fixed at $450 per MT. ECC was also briefed by the Finance Secretary on the current economic situation in the country. He informed the forum that average inflation in July-November 2015-16 stood at 1.86%. Secretary Finance also informed the forum that the current wheat stocks of the country as on December 2015 stand at 7.88 million tons and the total stocks of sugar were 1.36 million tons as on October 28, 2015.

The stock of various POL products averaged 13 days on December 4, 2015. The meeting was also informed that the growth of LSM was recorded at 3.9% in the period of July to September as compared to the same period last year. Workers’ remittances received during July–October 2015 recorded an increase of 5.2% and the tax collection by FBR registered an increase of 16.8% in July-November 2015-16 as compared to the same period last year. The tax-to-GDP ratio was the highest in the last 11 years. Exports were witnessing a downward trend, which was due to lower commodity prices and recession in various export markets.