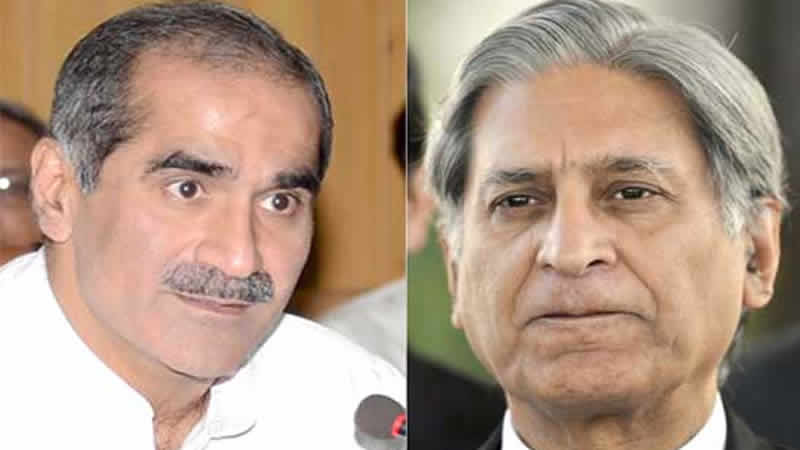 Yet another meeting held between the government and Opposition sides over the formulation of the Terms of References (TORs) catering the Panama Leaks investigation ended fruitless as the deadlock between both sides still persists, reported Media News on Tuesday.

Pakistan Peoples Party (PPP) leader Aitzaz Ahsan stated that the Opposition has agreed over three out of the four TORs presented by the government but the situation has still not changed. Pakistan Tehreek-e-Insaf (PTI) leader Shah Mehmood Qureshi said that the government wants that action should not be taken against some of the offshore companies. Minister of Railways Khawaja Saad Rafique stated that the Opposition’s TORs cater to the investigation of a single individual instead of dealing with across the board accountability. Conflict between both sides persists over four points as the Opposition wants the name of Prime Minister (PM) Nawaz Sharif and family be included in the TORs and investigation be carried out against them whereas the government wants the scope of investigation be widened.

1. The government side intends that the name of the PM should not be included in the TORs. However, Opposition members state that the investigation of the matter cannot be completed without the accountability of PM Nawaz.

2. Another point of conflict is that the government demands that investigation against all Pakistanis named in the Panama Papers and loan waivers be carried out at the same time whereas the Opposition is of the view that investigation must be initiated from Prime Minister Nawaz’s family.

3. The third point of conflict is that the government supports the formation of a permanent law that deals with the investigation of all sorts of corruption but is showing reluctance over including the Panama Papers in the this regards whereas the Opposition is trying its best that any such legislation must include the Papers as well.

4. The fourth and final bone of contention is that the government is about to make amendment in the Income tax Act after the introduction of the budget whereas the Opposition is of the view that this is an attempt to make sure that no accountability is done of the ruling party’s family.

Next meeting of the Parliamentary committee shall be held on Friday morning at 11:30 in the morning.