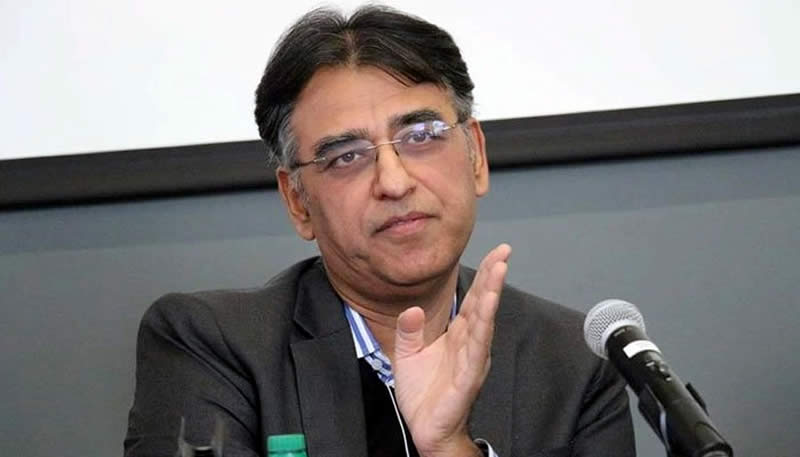 Asad Umar was removed as the finance minister on Thursday after facing mounting criticism in recent weeks over the state of Pakistan’s economy.

In a tweet, the now-former finance minister said the move was “part of a cabinet reshuffle” and added that Prime Minister Imran Khan had offered him the energy portfolio.

“However, I have obtained his [PM Imran] consent to not take any cabinet position.”

Umar also resigned from his position in the cabinet.

The change at the top level of the finance ministry comes at a critical moment as the country is in the middle of negotiating a new aid package with the International Monetary Fund (IMF).

The move comes days after the PTI government denied rumours of a major shuffle in the federal cabinet. Umar, Federal Minister for Information and Technology Fawad Chaudhry and PM’s spokesperson Nadeem Afzal Chan all denied reports.

However, the meetings failed to materialise at IMF moot.