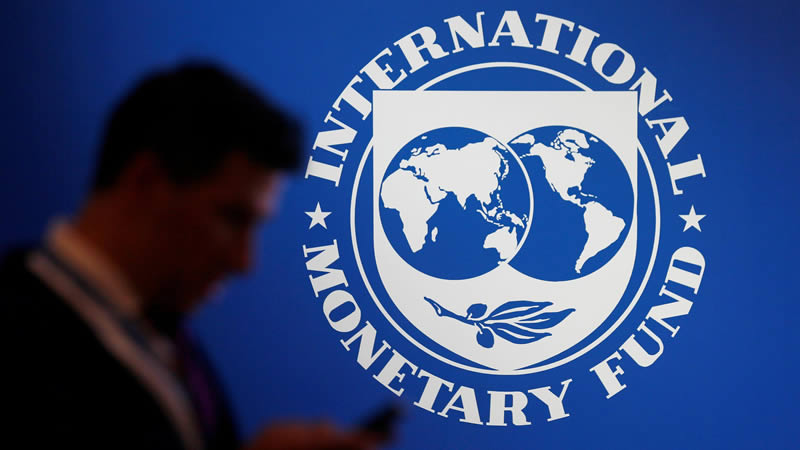 Pakistan has requested the International Monetary Fund to relax the condition of immediate increase in electricity tariffs due to an already double-digit inflation and unfavourable political conditions.

The government has assured the IMF that it would adhere to the overall circular debt reduction plan and annual revenue requirements goal despite delaying the notification, sources in the Ministry of Finance and the Ministry of Energy told media.

After a steep shortfall in tax revenues, an ever-expanding circular debt remains another sensitive area during the ongoing second review talks between Pakistan and the IMF.

The government on Thursday reviewed its energy sector-related options during a meeting at the finance ministry that was also attended by Jahangir Tareen, the former secretary general of the Pakistan Tehreek-e-Insaf.

Adviser to the Prime Minister on Finance Dr Abdul Hafeez Shaikh chaired the meeting to discuss different issues related to the power sector, according to an official handout.

The Central Power Purchase Agency-Guaranteed (CPPA-G) gave a presentation about the IMF’s demand to increase the tariff and the government’s alternative option, said the sources.

According to the IMF deal, the government will continue to notify tariffs for capacity payments on a quarterly basis shortly after the end of preceding quarter, and the next adjustment will take place by end-January 2020 – a deadline that has already lapsed.

The tariff update of January 2020 will incorporate the recovery from consumers of half the outstanding stock of the remaining Net Hydel Profits arrears, equivalent to Rs73 billion, according to the IMF’s first review report.

The sources said the authorities concerned asked the IMF to delay the new notification due to its overall negative implications for annual revenue requirements.

The proposed tariffs indicate increase in prices for domestic consumers but suggest some relief to those industrial consumers that are not taking any subsidy from the government.

The sources said any further increase for domestic consumers would create image problem for the government, which was already struggling to defend its policies in the wake of nine-year high inflation of 11.6%.

So far, the IMF visiting delegation was of the view that the government should stick to its targets and implement the power sector plan as per the programme design.

But the Power Division was betting that it can still achieve all the targets by delaying the new notification for a few months.

The average increase in the electricity price is expected to be around 30 paisa per unit. The PTI government has already increased the electricity tariffs for four times in past one year.

Since January last year, the government increased the electricity prices by a cumulative Rs3.95 per unit and after the upcoming increase, the total tariff hike will jump to Rs4.25 a unit.

The government was also struggling to reduce circular debt. Against the relaxed target of adding Rs93 billion to the debt, the government added slightly over Rs100 billion during the July-December period of the current fiscal year, according to the sources in the ministries.

At the time of signing of $6 billion bailout package, the IMF had allowed Pakistan to add only Rs39 billion to the circular debt during the July-December period.

But it relaxed the limit to Rs93 billion during the first review talks after the PTI government added Rs77 billion in the first quarter alone.

With the fresh addition, the total stock and flow of the debt has jumped to over Rs1.72 trillion as of the end of December.

This includes Rs812 billion parked in a government holding company. The remaining about Rs910 billion is the flow, including Rs565 billon added by the PTI government that has yet to be unsettled.

The Economic Coordination Committee (ECC) of the cabinet has recently approved to give the regulator the power to determine and notify quarterly tariffs; ensuring timely submissions of quarterly and annual petitions by DISCOs; eliminating the gap between the regular annual tariff determination and notification by the government; and reinstating the power of the government to levy surcharges over and above the system’s revenue requirements under the NEPRA Act.

The proposed changes to the NEPRA Act will have to be approved by parliament.

The government on Thursday also reviewed the possibility of reducing the frequency of increasing the prices and also lowering the cost by minimizing the difference between peak and off-peak electricity prices.

The last government had introduced the high peak tariffs due to less availability of the electricity — an issue that has already been addressed.

The government discussed different proposals related to how monthly, quarterly and yearly adjustments should be treated and a uniform tariff could be given to the consumers for a period of 12 to 18 months to save them from the inflationary pressures, stated the Finance Ministry in its handout.

Tariff proposals for the industrial sector were also discussed, it added.

Hafeez Shaikh asked the Energy Division to take input from other stakeholders as well to build a final proposal with the objective of saving the energy consumers from inflationary pressures and providing ease by gradual reduction in the prevailing tariffs.

The participants are expected to firm up their proposals further with input from other stakeholders before final approval by the ECC, said the Finance Ministry.