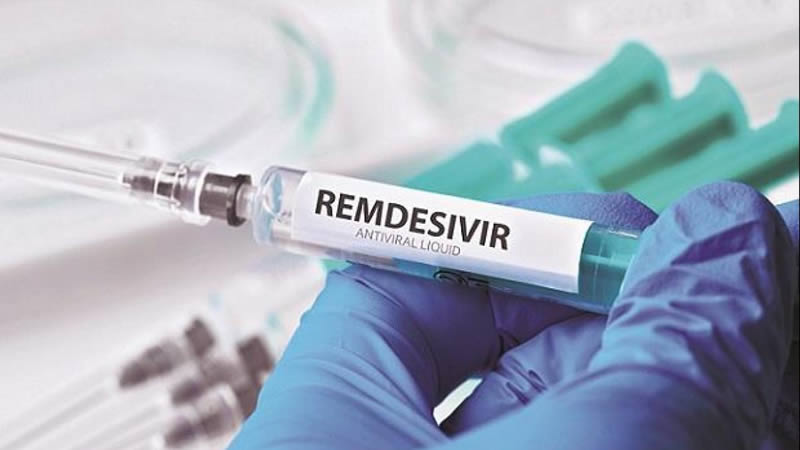 The federal government on Tuesday waived the duty and taxes on the import of Remdesivir – a medicine used in the treatment of Covid-19 patients.

The authorities have also allowed duty-and-tax free import of 60 other tools used in the diagnosis and treatment of coronavirus until September 30. The Federal Board of Revenue (FBR) issued three notifications in this regard.

According to the first notification, the FBR exempted the customs duty on the import of Remdesivir 100mg tablets and injection.

The second notification stated that the advance income tax has also been waived on the said medicine for which it had been exempted from Section 148 of the Income Tax Ordinance.

The third notification read that the government had extended the date for the duty-and-tax-free import of 60 different tools including the kits used for the diagnosis and treatment of Covid-19 until September 30 from June 20.

Remdesivir is an experimental, broad spectrum antiviral made by US pharmaceutical Gilead Sciences that was first developed to treat Ebola, a viral hemorrhagic fever.

It showed early promise in a primate study in 2016 and was later rolled out for a major trial in the Democratic Republic of Congo, where it was compared against three other medicines.

That study concluded in 2019 when it was discontinued because it did not boost survival rates as greatly as two monoclonal antibody drugs, which are lab-engineered immune system proteins.

In February, the US National Institute of Allergy and Infectious Diseases (NIAID) announced it was dusting off remdesivir to investigate against SARS-CoV-2, the pathogen that causes Covid-19, because it had shown promise in animal testing against fellow coronaviruses SARS and MERS.