PM Imran in Solidarity with the Kashmiri People on Martyrs’ Day 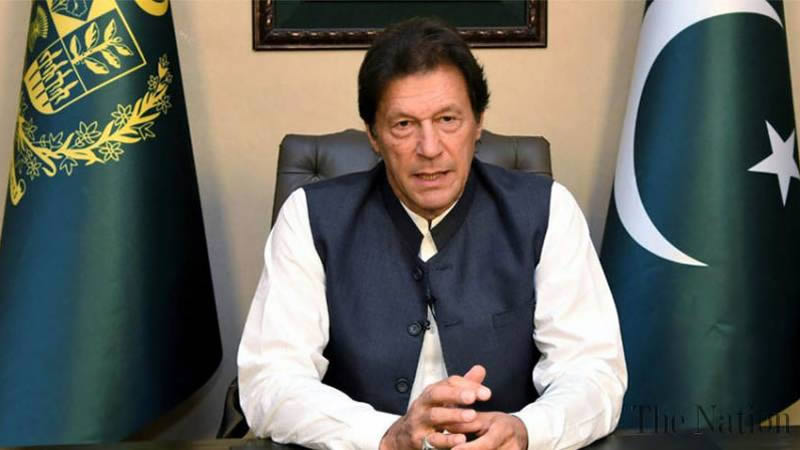 On Kashmiri Martyrs’ Day (today) Prime Minister Imran Khan expressed support for the Kashmiri people and their continued struggle for their right to self-determination.

“Today, on Yaum-e-Shuhada-e-Kashmir, we salute Kashmiris for their continued struggle against the illegal and barbaric Indian occupation of Jammu & Kashmir. The Shuhada of 13 July 1931 were the forefathers of today’s Kashmiri resistance,” said the premier in a tweet on Monday.

He paid tribute to generations of Kashmiris who laid down their lives fighting for freedom from occupational forces.

And lastly, the premier reiterated Pakistan’s support for the Kashmiri people and their right to self determination.

Kashmiri Martyrs’ Day, the day to commemorate the people killed in a revolt against the Hindu king in 1931, had been declared a national day soon after the partition of India and Pakistan in 1947 and was observed by all sections cutting across political and ideological affiliations.

The function was held every year officially in the downtown locality of Srinagar in the premises of the martyrs’ graveyard, with a guard of honor, and the chief minister and other political leaders laying wreath on graves.

But after the August 5 decision last year, when India revoked the special status of the region, it also removed July 13 from among the days of remembrance.