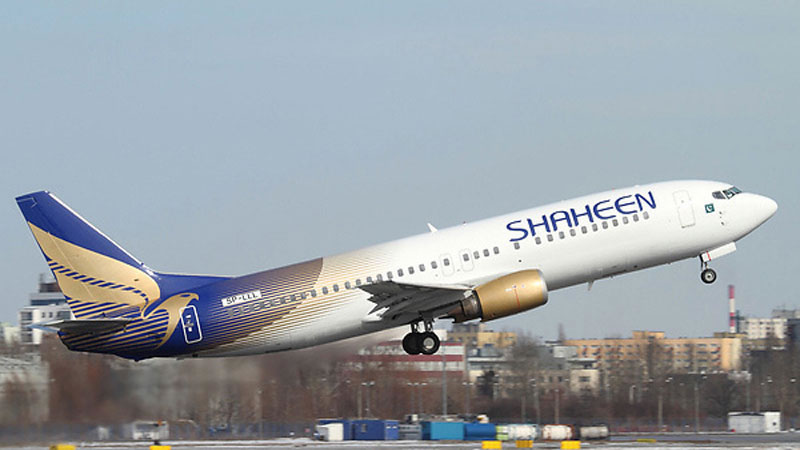 The Federal Investigation Agency (FIA) has registered a case against Shaheen Air International (SAI) on a complaint of the Civil Aviation Authority (CAA) for allegedly causing a loss of over Rs1 billion to the national exchequer, according to officials.

The FIA’s Karachi Director, Munir Ahmed Shaikh, said that the case has been registered at the agency’s Corporate Crime Circle, Karachi.

The case was the outcome of an inquiry conducted by the Corporate Crime Circle, Karachi. It was initiated on the basis of a written complaint of the CAA Karachi.

The senior officer pointed out that in the inquiry it was found that the SAI had to pay “flight operation charges” to the CAA. But, he added, SAI chairman Kashif Sehbai, CEO Ehsan Khalid Sehbai, directors and members of the management had allegedly defaulted in paying CAA’s charges and levies from March 2018 till date.
Article continues after ad

He said the aforementioned officials of the SAI illegally held an amount of Rs1.4 billion (approximately) plus KIBOR + Surcharge of the CAA, thus causing a loss of Rs.1.4bn + KIBOR + Surcharge to the national exchequer.

During the inquiry, the FIA approached the Financial Monitoring Unit (FMU) for CTRs/STRs of accused persons. The FMU contacted Canadian authorities.

The FIA director revealed that two accused persons were intercepted by the Royal Canadian Mounted Police (RCMP) with cash of 500,000 Canadian dollars. The cash was held by the RCMP.

The case has been registered against the SAI directors under sections 406 (criminal breach of trust), 489-F (dishonouring of cheque), 109 (abetment), 34 (common criminal intention) of the Pakistan Penal Code, read with sections 3 & 4 of AML Act, 2010 (money laundering).

The officer disclosed that one director, Yawar Mehmood Sehbai, had been arrested.