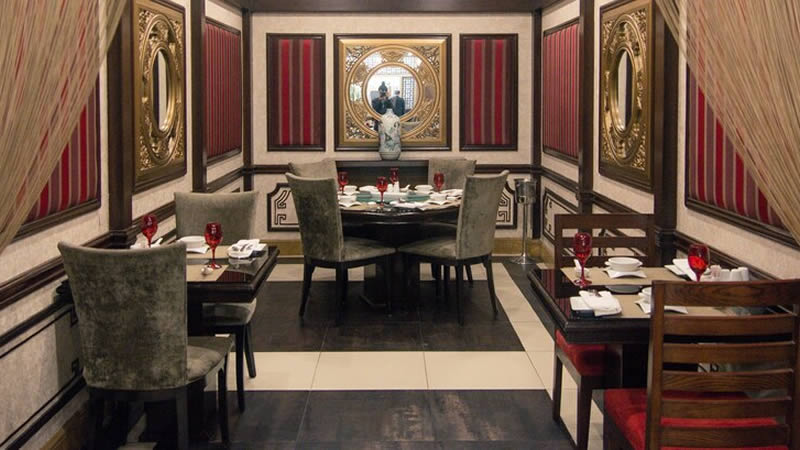 He added that the final decision in this regard will be made by the National Command and Operation Centre (NCOC) meeting after hearing suggestions from the restaurant association.

Dine-in services were banned due to the spread of the coronavirus, he added, but the government is allowing sectors to resume their operations as the situation is gradually improving.

“The government has sought input from the relevant quarters to finalise a strategy to revive the hotel and restaurant industry and hopefully SOPs will be ready very soon,” he said.

He added that Prime Minister Imran Khan had introduced the concept of ‘smart lockdowns’ which the world was following to revive stalled life.

“The government has introduced the largest ever financial assistance package during lockdown, and billions of rupees have been disbursed among deserving people,” he added.

Dr Awan added that the second tranche of financial assistance payments from the government will be released to eligible segments of society shortly.

They told Sheikh Rashid about the challenges facing the restaurant industry, which has been shut down for more than three months, andthe difficulties facing the millions of people directly or indirectly associated with the sector.

The association demanded the withdrawal of gas tariffs at par with luxury hotels.

Sheikh Rashid assured them the government would allow restaurants to resume dine-in services subject to the completion of formalities, and said he would also take up the matter of the gas tariff with relevant quarters.

Mr Farooq told Dawn that the sudden closure of restaurants had put the jobs of thousands of people at stake since restaurant owners themselves had become jobless.

He added that the association was ready to give the government an undertaking to implement social distancing guidelines and ensure proper hygiene.

The government shut down markets, restaurants and public spaces in March to prevent the spread of the coronavirus. These restrictions were later eased and in May, restaurants were allowed to resume takeaway and delivery services but dine-in services are still prohibited.