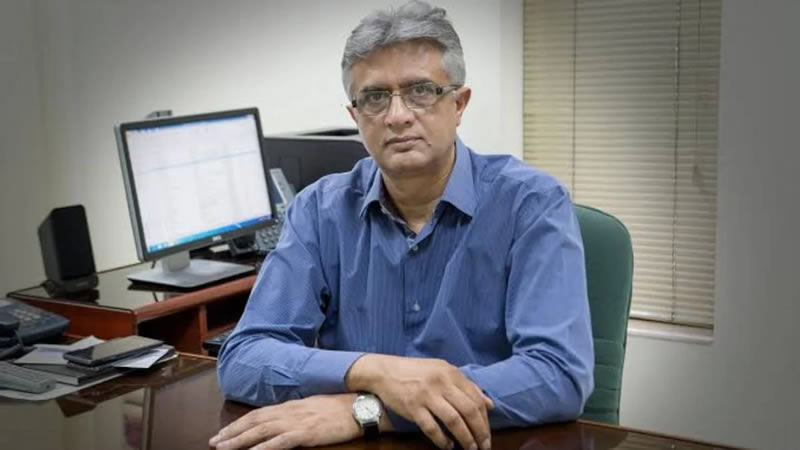 Prime Minister Imran Khan has appointed Dr Faisal Sultan as his special assistant on national health services, regulations and coordination, according to a statement issued by the PM Office on Monday.

Dr Sultan, who according to the brief statement will hold the status of a federal minister, will replace Dr Zafar Mirza, who resigned as special assistant to the prime minister on health last week. He also serves as the prime minister’s focal person on Covid-19.

The new SAPM is the chief executive officer of the Shaukat Khanum Memorial Cancer Hospital (SKMCH), the charity hospital founded by Prime Minister Imran. A consultant physician on medicine and infectious diseases, Dr Sultan completed his graduation from the King Edward Medical College University, Lahore, in 1987. He also holds the postgraduate degrees of Diplomate American Board of Internal Medicine (1992) and Diplomate American Board of Infectious Disease (1994).

Last Wednesday, Zafar Mirza had taken to Twitter to announce his resignation as the SAPM on health, saying he had made the decision over the ‘negative discussion about the role of SAPMs and criticism of the government’. His departure, along with that of former special assistant to the prime minister on digital Pakistan Tania Aidrus, had come days after the opposition lambasted the government following the latter’s move to make public details of the assets and dual nationalities of 20 advisers and special assistants to the prime minister.

“I am very pleased about the appointment of Dr Faisal Sultan as SAPM health. As federal minister he will be able to make decisions which [are] important,” Zafar tweeted on Monday about his replacement. He termed Dr Sultan ‘a capable professional with a good worldview’ and a good friend, wishing him success in his new role.

Pakistan will Stand Shoulder-to-shoulder with its Kashmiri Brethren

Pakistan will Stand Shoulder-to-shoulder with its Kashmiri Brethren