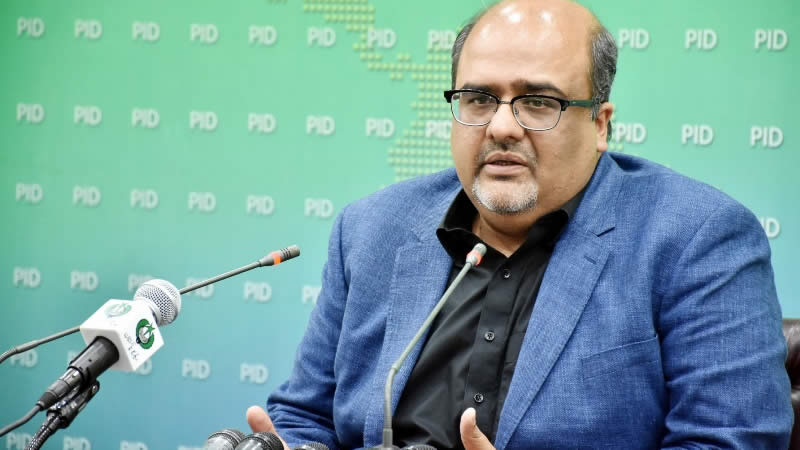 Says he knows nothing about any deal between Rose, Moussavi

Prime Minister Imran Khan’s Advisor on Accountability and Interior Shahzad Akbar has confirmed that he met Broadsheet owner Kaveh Moussavi through British journalist David Rose but said he knows nothing about any commission or deal between the two.

“The objective of my meeting with him [the Broadsheet CEO] was very clear,” Akbar told Geo News Monday. “We wanted to re-negotiate the payments.”

Moussavi told Geo News that Rose arranged a meeting with Akbar in an effort to get the Pakistani government to settle the dues owed to Moussavi. In exchange, Rose asked Moussavi to settle an outstanding mortgage of GBP250,000 from the proceeds of the settlement.

Rose claimed the Broadsheet owner offered him a commission if he (Moussavi) reached a settlement with Pakistan government. But, he added, he declined the offer.

Akbar denied knowledge of the claims made by both Rose and Moussavi. “I think it’s between them,” he said.

The contract expired in 2003 and the firm alleged it was not paid. It sued Pakistan in the London Court of International Arbitration in 2016 and won an award of $21 million in 2019. Islamabad appealed the decision in the London High Court and the award was increased to $33 million.