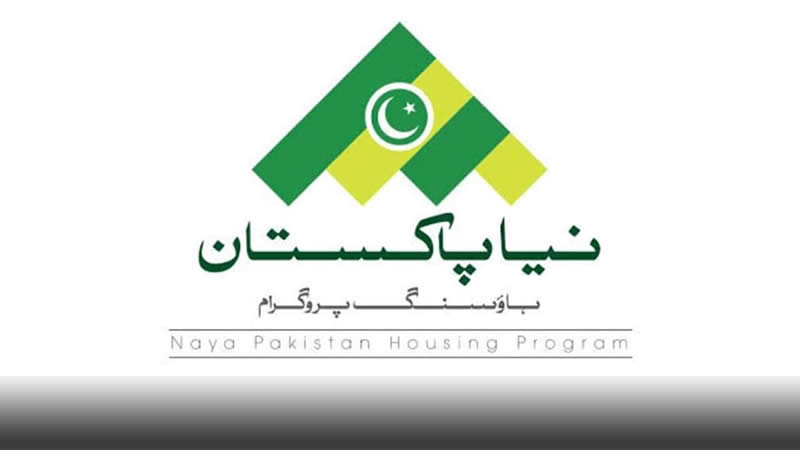 Prime Minister Imran Khan said Sunday that the government’s Naya Pakistan housing scheme is aimed at providing people a chance to own their own houses.

“People who don’t have money or cash to buy their house are being given an opportunity to own their own home,” said PM Khan while speaking at a Telethon.

The premier said the money people pay as their house rent could be used to make a house their own.

“Make it easy for them and facilitate them,” he said.

The premier said that the housing scheme won’t only provide houses to the people but also create employment opportunities for young people and help grow the country’s economy.

“It is the most important project for the country’s future,” PM Khan added.

Haseena Moin Passes Away in Karachi