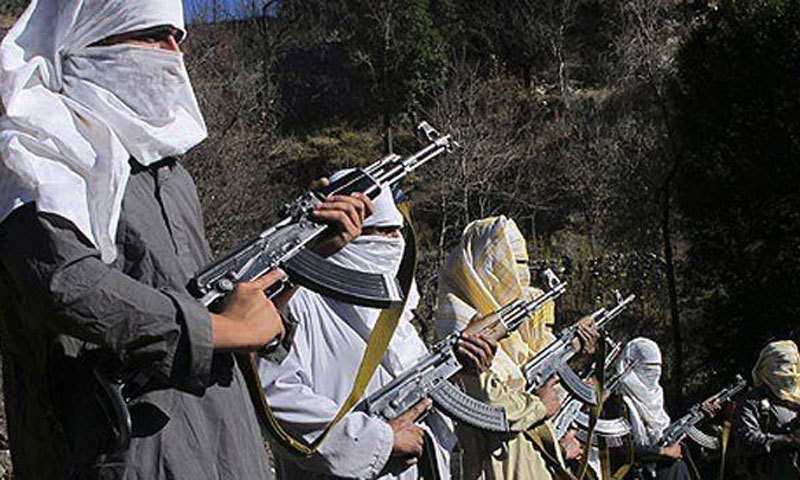 A meeting of the Tehreek-i-Taliban (TTP) Shura is underway at an undisclosed location in North Waziristan on Monday. The meeting is expected to make a formal announcement regarding the extension of a ceasefire. Earlier, the committees representing the government and the Tehreek-i-Taliban had agreed on Saturday to extend the ceasefire and take measures to speed up the dialogue process. At a joint meeting, presided over by Interior Minister Chaudhry Nisar Ali Khan and attended by members of the committees of the government and the outlawed TTP, the two parties had agreed to carry forward the peace process. -Dawn