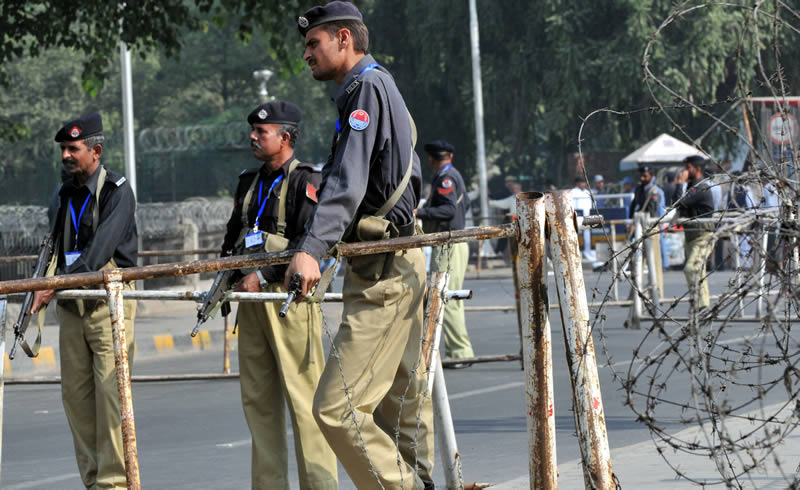 The apex committee of Khyber Pakhtunkhwa decided on Tuesday to ‘gradually’ withdraw army troops from checkpoints in areas where the security situation is improving.

However, a statement issued by the Governor’s House, did not mention any timeframe and the areas from where withdrawal of troops would start. It only said that the vacated checkpoints would be manned by police.

The statement also did not say who would replace the troops in the Federally Administered Tribal Areas in case of their pullout from there. The apex committee meeting, presided over by Governor Mahtab Ahmad Khan, was attended by Chief Minister Pervez Khattak, Corps Commander Lt Gen Hidayatur Rehman and senior officials of the military, law-enforcement agencies and civil administration. KP police chief Nasir Khan Durrani, who attended the meeting, said that it had been decided that the army troops would be withdrawn from the checkpoints, but no timeframe or areas had been specified. “It (pullout) will take some time,” he said, adding that deployment of police at the checkpoints would be planned according to capacity and resources of the force.

“The process will start gradually,” he added. The army was called out in the province in 2007 by the then Muttahida Majlis-i-Amal government to curb insurgency in Swat valley, spearheaded by outlawed Tehreek-i-Taliban Pakistan chief Mullah Fazlullah. The army had launched an extensive operation against militants in Swat and other districts of Malakand division in 2009. Army and paramilitary troops were also deployed in other districts of the province and on the main highways to restore the state’s writ. The troops have been manning checkpoints on the Indus Highway, Motorway and Grand Trunk Road, other main highways linking tribal agencies with KP and inner roads of all major cities and towns to contain movement and activities of terrorists.