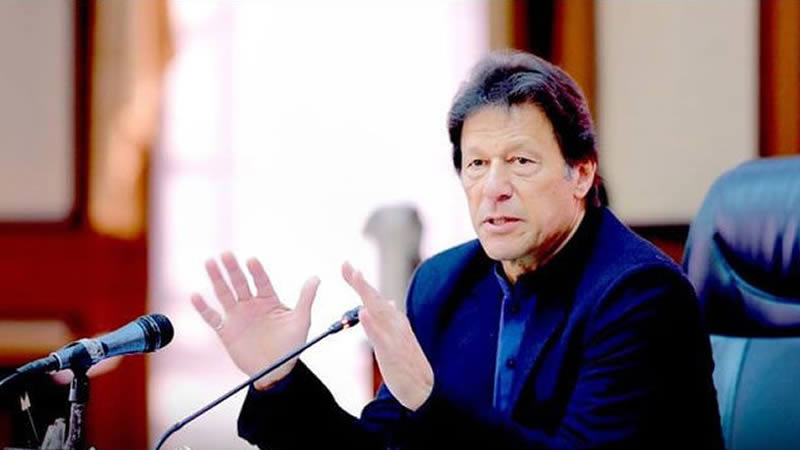 Prime Minister Imran Khan lauded on Saturday the Khyber-Pakhtunkhwa (K-P) government for increasing its revenue generation by 65 per cent despite the impact of Covid-19.

In a Facebook post, the premier said that during the last financial year the K-P revenue authority increased their revenue generation by 65 per cent, adding that the growth in revenue surpassed all other revenue authorities in the country.

Earlier, on August 14, the premier hoped that the country will one day become an Islamic welfare state, a goal he has worked towards since coming to power in 2018.

“It was always a dream of our founding fathers, Muhammad Ali Jinnah and Allama Iqbal,” he said while addressing the nation on the country’s 74th Independence Day.

The premier said that this was a journey in which everyone would have to struggle and play their respective role.

Talking about the Covid-19 situation in the country, PM Imran congratulated the nation for the way it fought the pandemic that has ravaged many countries. “We were afraid that people would die of the virus and on the other hand, from hunger because of the lockdown,” the PM said, “We have to thank Allah that coronavirus cases in the country have reduced and the economy is reviving.”

Christchurch shooting: Gunman Tarrant wanted to kill ‘as many as possible’

Christchurch shooting: Gunman Tarrant wanted to kill 'as many as possible'