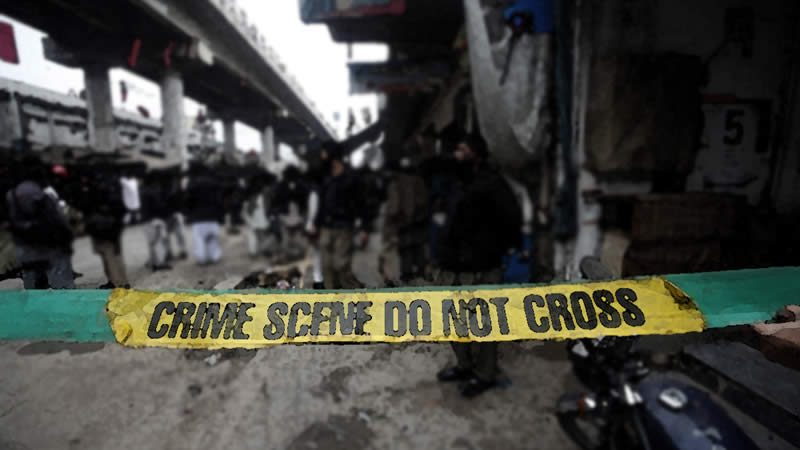 A student was shot dead after the police opened fire at his car in Peshawar’s Faqirabad Monday night.

According to the victim’s friend, the four of them had gone out for dinner. “When we were getting out of the car, two police officers on a motorcycle opened fire at us,” he said.

Mubashir died on spot. His friends were luckily unharmed. The body has been sent for a post-mortem.

The police said Mubashir hailed from Bannu. He had come down to Peshawar for an entry test at a university.

Following the attack, Peshawar SP Ateequr Rehman arrested the police officers and suspended them. A court has remanded them into custody for three days.