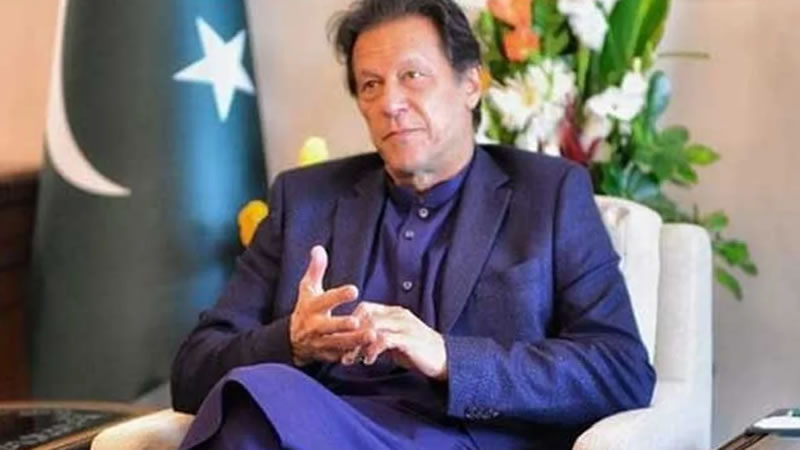 Prime Minister Imran Khan will launch an olive plantation campaign in the Nowshera on Monday [today].

The plantation drive is part of the Ten Billion Tree Tsunami Programme wherein olive trees will be planted at suitable places across the country.

Promoting olive cultivation is one of the priorities of the federal government in an effort to make the farmers prosperous and save valuable foreign exchange.

The premier said this while sharing a video of the World Economic Forum (WEF), summarising Pakistan’s green policies, on his Twitter.

“Globally PTI’s environment policies are being recognised esp our green recovery programme from the Covid 19 pandemic and our Climate action plan,” the prime minister said in his Sunday tweet.

The WEF video detailed three ways through which Pakistan aims to build a greener future.

The country has “pledged to source 60% of energy from renewables by 2030. It has cancelled coal projects, replacing them with hydroelectric power,” the video stated.

The video went on to highlight Pakistan’s creation of over 85,000 green jobs, “….from plant care to the protection of forests. It’s training 5,000 young people to be nature guardians.”

The WEF clip added that the Government of Pakistan was also investing on creating green spaces.

Sindh Markets and Wedding Halls to Close at 10pm

Sindh Markets and Wedding Halls to Close at 10pm