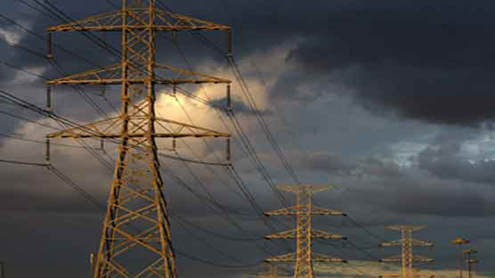 The shortfall of electricity has reached 3220 mega watt (MW), while electricity production has remained 9630 MW resulting in increase of total load-shedding hours.

Due to the increasing shortfall, the unannounced load-shedding hours have increased manifold. In urban areas people face 6 to 8 hours load-shedding while in rural areas the power supply cut has reached more than 10 to 14 hours.

The total current shortfall despite the fact that changing weather has decreased the demand of electricity, has reached 3250 MW, claimed National Transmission and Despatch Company (NTDC) authorities. -Pakistantoday