PML-N Lawyer gunned down in Karachi 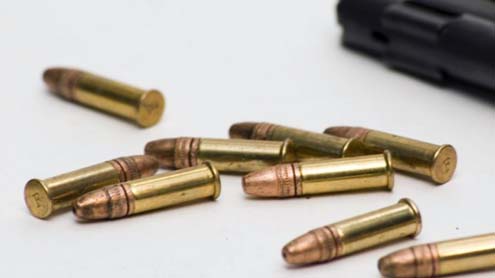 A lawyer associated with PML-N Lawyers’ Forum was assassinated in a gun attack in Karachi.He was identified as Waqar Shah. Police said unidentified gunmen riding a motorbike fired shots at the lawyer’s vehicle in Gulshan-e-Iqbal area this morning, leaving him dead on the spot. Police said the incident seemed to be a targeted killing. Reports said Shah was a member of Pakistan Muslim League-N Lawyers’ Forum in Karachi. Scores of lawyers have been gunned down in the city besides doctors, religious scholars, police officers and security personnel. -Samaa