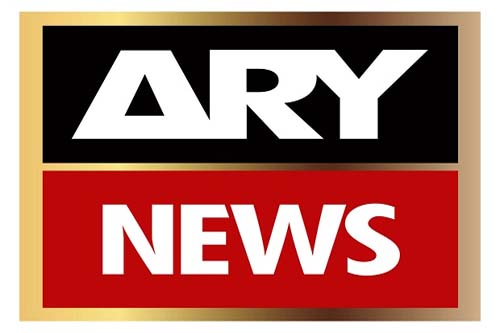 The Pakistani government on Monday suspended the license of ARY News, a broadcast network that has been sharply critical of Prime Minister Nawaz Sharif, in a move that was widely criticized by rights groups and journalists.

The Pakistan Electronic Media Regulatory Authority said the 15-day suspension was effective immediately. It also imposed a fine of 10 million rupees, or about $97,000.

The regulatory body said in a statement that ARY had maligned the country’s judiciary in an episode of the talk show “Khara Sach,” which was critical of the court system and senior judges. However, analysts said that the suspension seemed aimed at curtailing coverage by ARY that had been increasingly critical of Mr. Sharif and his government and party, particularly by the host of “Khara Sach,” Mubashar Lucman, and other hosts on the network. Mr. Lucman has been on a professed campaign against Mr. Sharif’s government, and in one TV appearance distributed candy after a politician allied with the government lost a by-election in central Pakistan.[contentblock id=2 img=adsense.png]

“ARY TV must be immediately allowed back on air,” said Mustafa Qadri, a Pakistan researcher at Amnesty International. “There is simply no justification for the Pakistani authorities to silence sections of the media solely because of their political leanings.” “The ban on ARY is a sobering reminder of the threat of criminal prosecution on the basis of overly broad contempt of court or anti-state provisions,” Mr. Qadri said. “Journalists in Pakistan are under attack from all sides, facing harassment, even abduction and killings for carrying out their work.” Monday’s suspension is the second time this year that a major television news network has been silenced by a government order.

In June, the media regulatory authority suspended the license of Geo TV, the country’s leading news network, after it aired accusations that the head of the country’s powerful spy organization, the Inter-Services Intelligence directorate, was behind an attempt to kill Hamid Mir, a popular Geo talk show host.

Even though Mr. Sharif publicly expressed support for Mr. Mir and his channel, the government did little when the country’s powerful military establishment pushed to have the channel taken off the air. Geo has now been restored, but its management says that its distribution has greatly decreased. The channel has been muted in its criticism of the military ever since it returned to the air. -nytimes