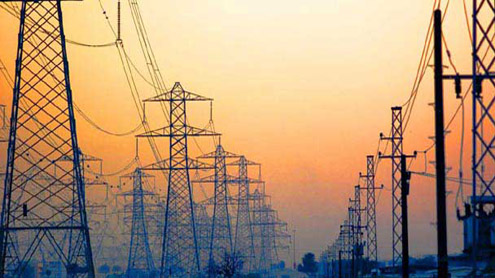 The government has decided not to burden consumers with the new tariff determined by the National Electric Power Regulatory Authority and maintain it at the current level.

According to an official statement issued on Tuesday, the decision was taken in accordance with a directive of Prime Minister Nawaz Sharif.

Nepra had determined the tariff for 2013-14 at Rs13.81 per unit while the current average national tariff is Rs11.52. The government recently notified a 29 paisa per unit equalisation surcharge which it has decided to offset with a reduction of 30 paisa due to fuel price adjustment, causing no adverse impact on consumers.

The government has also decided to continue to provide subsidy to domestic and agricultural consumers to lessen the burden of expensive energy mix in power generation.

Power plants in the country use mainly expensive fuel which results in higher generation cost and tariff. According to the statement issued by the Prime Minister’s Office, the government is trying to absorb the impact of higher tariff and pass on minimum impact to end-consumers.

The power generation mechanism has also been lined up to ensure that least expensive plants are run first and minimum fuel charges are passed on to the consumers. The statement said new projects with an estimated generation capacity of about 10,400MW based on cheaper fuel like coal and hydel power were being pursued to reduce the cost of generation. -dawn