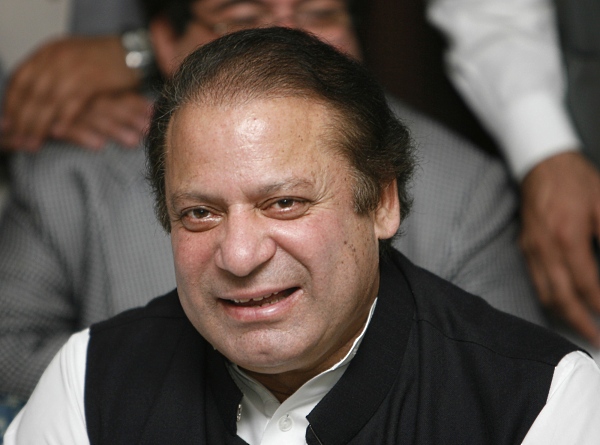 Prime Minister Nawaz Sharif has rejected a proposal to increase gas tariff for the time being. Petroleum Minister Shahid Khaqan Abbasi and Secretary Petroleum Abid Saeed had given a presentation last week to the prime minister on the proposed gas price increase, an official of the PM Secretariat said.

The presentation suggested different options that included increasing gas rates by 5 per cent for domestic consumers and 7pc and 10pc for other consumer categories. The prime minister was informed that Rs50 billion was required to be generated for gas companies – Rs33bn for the Sui Northern Gas Pipelines Limited and Rs17bn for the Sui Southern Gas Company Limited. It was said that the first slab of 100 cubic metre bill currently stood at Rs464 which could go up to Rs486 and Rs495 with 5pc and 7pc increase, respectively. The second slab of 300 cubic metre bill of Rs2,668 could go up to Rs2,800 and Rs2,853 on 5pc and 7pc increase while 500 unit bill could increase from Rs11,043 to Rs11,594 and Rs11,814 with 5 and 7pc increase, respectively.

The prime minister asked the proponents “not to talk about gas tariff at this moment” and deferred the summary. “You can either face gas shortage or price hike, not both at the same time,” a PM’s senior aide chipped in and the prime minister agreed, the official said and asked the participants to show some positive things first. Mr Sharif said the increase in gas rates could be considered when liquefied natural gas (LNG) import project materialised in February and supply situation improved. In the meanwhile, he directed the petroleum ministry and gas utilities to engage Khyber Pakhtunkhwa Chief Minister Pervez Khattak and Minister for Interior Chaudhry Nisar Ali Khan to go vigorously after gas thieves and defaulters,

Register cases against thieves and their cohorts to improve revenues of the gas companies. It was pointed out that about 3pc of total gas losses of around 11pc were taking place in Karak because of poor security situation there. The petroleum minister, however, did not concede that the prime minister had rejected a proposal for gas price hike. The gas price increase is unavoidable, you can delay it but then you will have to make higher increase. -dawn