Army and ISAF Agree to Take Fazlullah Out 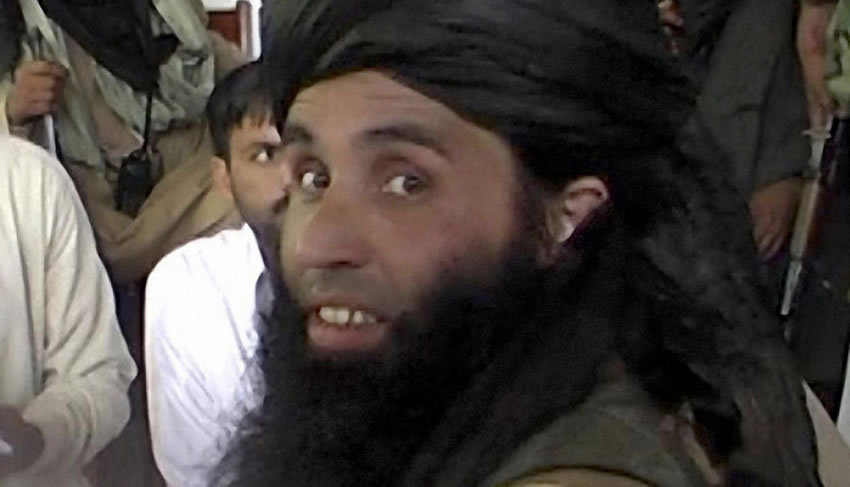 ISLAMABAD: Prime Minister Nawaz Sharif, while chairing a meeting on the country’s internal security at General Headquarters (GHQ), was informed about the army and Isaf’s decision to target Tehreek-e-Taliban Pakistan chief Maulvi Fazlullah, sources told The media on Friday.

Fazlullah was reportedly in contact with the Peshawar school attackers from Afghanistan during the assault which left 141 people, mostly school children, dead on December 16.

“Although Chief of Army Staff General Raheel Sharif and DG ISI Rizwan Akhter have provided audio proof of attackers talking to Fazlullah during the assault, Army is currently refraining from chasing targets across the international border,” the sources said. The audio recording, handed to Afghan authorities, was in Pashto.

Further, sources said, the military leadership and Isaf agreed to target Fazlullah in a drone attack rather than a ground operation in the Nanger Har, Nooristan and Kunar areas of Afghanistan, where Fazlullah is believed to be taking sanctuary. They further said that Army will provide the Afghan government and Isaf a ‘reasonable’ amount of time to fulfill their promise of action against Fazlullah. “At the same time, Pakistan Army will continue with its operation and attacks in Tirah Valley, Khyber Agency and Mohmand Agency,” the sources added.

Prime Minister Nawaz was also informed that if Fazlullah was not hit by a missile after a certain time period, the Army will consider other options.