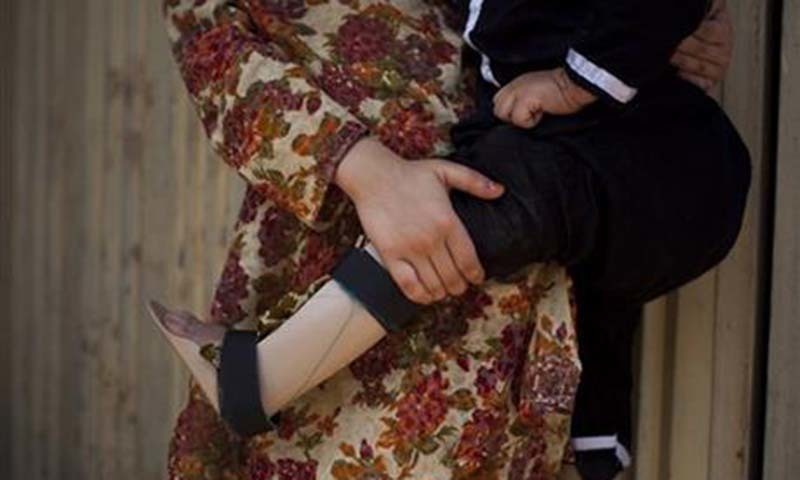 Two new cases of polio have been confirmed by the Polio Virology Laboratory at the National Institute of Health, taking the total number of such cases detected this year to 18.

An official of the Ministry of National Health Services said the cases had been reported from Sindh and the Federally Administered Tribal Areas (Fata). New cases were being reported in winter even though the polio virus generally became less active in the season due to low temperatures, he said. According to the laboratory’s reports, an 18-month-old boy, Uzair Hussain son of Qullo, is suffering from polio. He is resident of Chohan village in Sukkur district of Sindh. His parents said the boy had been administered at least nine doses of the oral polio vaccine (OPV) during routine and supplementary immunisation drives. The other child suffering from the debilitating disease is Resham, daughter of Hameed Gul, according to the laboratory’s reports. The 16-month girl is resident of Bara tehsil of Khyber Agency.

Her parents said she had received three doses of OPV during routine and supplementary immunisation drives. This year seven polio cases have been reported from Khyber Pakhtunkhwa, six from Fata, three from Sindh and two from Balochistan. Not a single case has so far been reported from Punjab and Gilgit-Baltistan. The World Health Organisation announced recently that travel restrictions imposed on Pakistanis had been extended for three months because Pakistan had been unable to stop transmission of the disease. The disease is considered to be endemic to the country.