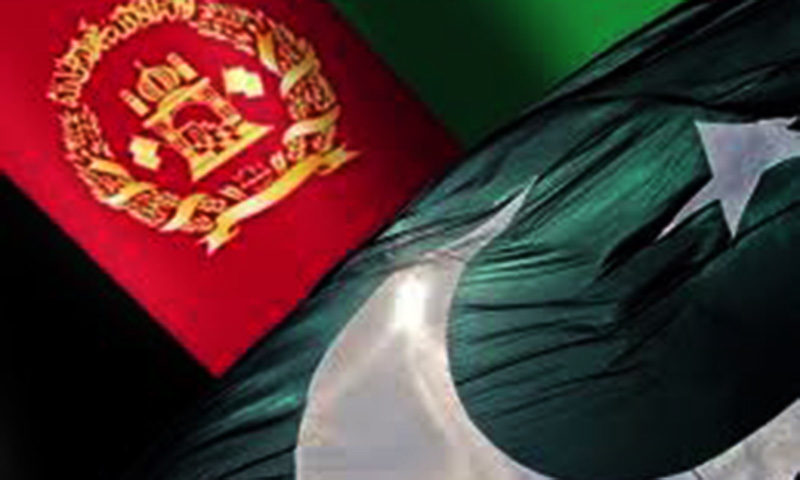 In a path-breaking deal Pakistan’s premier intelligence agency Inter-Services Intelligence (ISI) and the Afghan intelligence outfit National Directorate of Security (NDS) have signed an accord for cooperation, which is aimed at bolstering fight against terrorism. The first-of-its-kind deal between the two intelligence agencies followed a landmark visit by Prime Minister Nawaz Sharif along with Army Chief Gen Raheel Sharif and ISI Chief Lt Gen Rizwan Akhtar to Kabul last Tuesday during which the Pakistan government denounced Taliban and said that future violence by the militant group would be treated as terrorism.

The agreement signed in Kabul some time last week was officially announced only by the ISPR, which besides being the public affairs wing of armed forces also speaks on behalf of the ISI, after Pakistani media outlets came to know about it because of its criticism by Afghan parliamentarians in a debate in Wolesi Jirga (the lower house of Afghan parliament. In a late-night tweet, now the ISPR chief’s usual mode for releasing news, Maj Gen Asim Bajwa said: “MoU signed by ISI and NDS includes intelligence sharing, complementary and coordinated intel operations on respective sides.” President Ashraf Ghani’s spokesman Ajmal Abidy, was quoted by Afghanistan’s ToloNews, as saying: “The focus of this agreement is mostly on jointly fighting terrorism.”  The ToloNews quoted the Karzai government officials as saying that no such agreement existed in the past. Under the agreement, the two intelligence agencies would cooperate in counter-terrorism operations. An essential element of the accord is a provision for joint probe of the terrorism suspects.

The ISI would also equip the NDS and train its personnel. The deal reflects growing cooperation between the two countries after years of mistrust. The bilateral acrimony was mostly due to a rivalry between the two intelligence agencies. A government official said that the signing of the agreement represented the new-found trust between Islamabad and Kabul, particularly between their security and intelligence establishments.