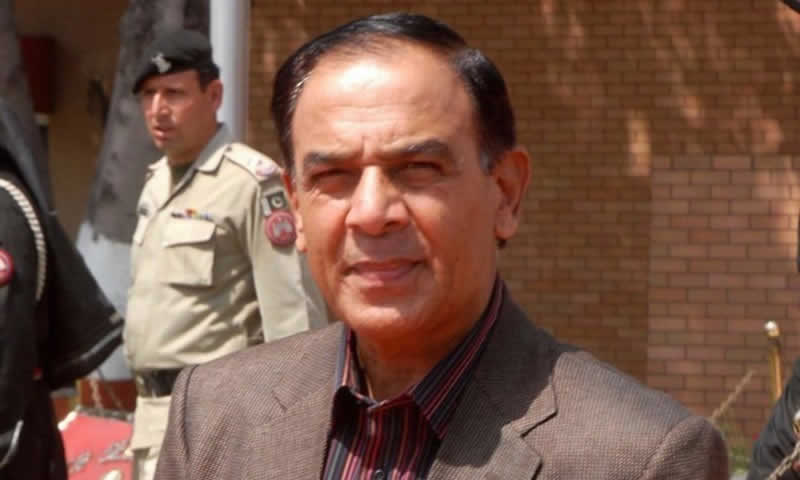 National Account­ab­ility Bureau (NAB) Chairman Qamar Zaman Chaudhry admitted that the bureau’s work had been adversely affected due to “various reasons” in the last couple of years. He claimed that the present management had initiated a process to put NAB back on the track.

The chairman made these observations in his opening remarks at an annual conference of the bureau’s director generals on Monday, said an official handout.

According to Mr Zaman, the year 2014 was the year of reinvigorating NAB. He said after a thorough analysis of defects in the structure and operations of the organisation, a restructuring programme was put in place which had not only entrusted a new lease of life for the organisation, but also infused it with a new character marked by fairness, objectivity, professionalism and transparency.

He said the tempo and momentum generated last year had been sustained this year as well. Mr Zaman added that the stock-taking of pending cases had resulted in identification of 1,133 in the pending list spread over 12 years. The chairman appreciated the field formation on having achieved more than 92 per cent disposal of these cases. “It was made possible through the efforts of the entire workforce at all levels for which they deserve appreciation,” he said, adding that NAB had developed an indigenous monitoring and evaluation system which would help in institutionalising support and supervision at different levels of management.

He said the efforts and hard work of two years had prepared NAB to take bigger strides towards its ultimate objectives – of becoming an efficient and dependable anti-corruption agency. With continuous development of an existing workforce through training, consultative work environment and the induction of 110 investigation officers, currently under-training at Sihala, NAB is adequately equipped to perform its functions.