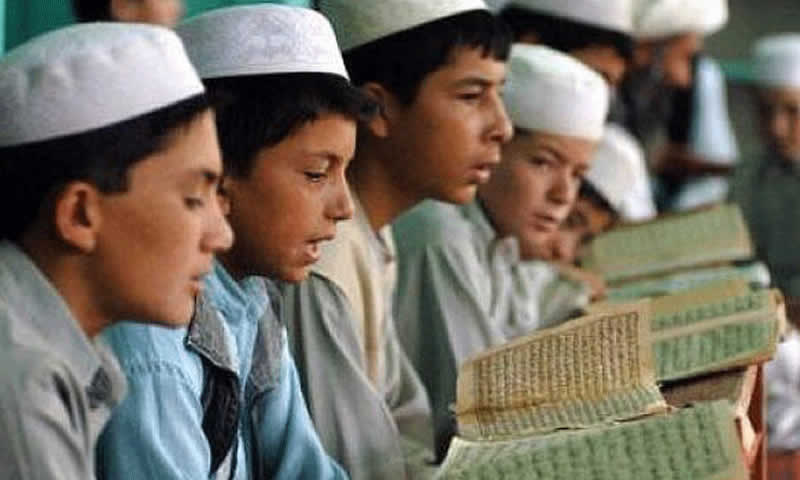 Acting under the National Action Plan (NAP), law-enforcement agencies have so far sealed 182 religious seminaries in Punjab, Sindh and Khyber Pakhtunkhwa because of their involvement in promoting extremism and other suspicious activities.

As part of the strategy to choke terror financing, the State Bank of Pakistan (SBP) has so far frozen Rs1 billion in 126 accounts which have a link to banned militant organisations.

Law-enforcement agencies have also recovered around Rs251 million in cash. The money was traded through Hawala and Hundi. Data shows that the government has recovered Rs19.77 million from suspects involved in the 2004 ‘Chowk Yadgar Operation’ in Peshawar. The government has put names of 8,195 people in the fourth schedule and 188 on the Exit Control List. Movement of 2,052 hardcore militants has been restricted. Similarly, the government has registered 1,026 cases and arrested 230 terror suspects. There were 64 banned organisations in the country while 74 have been declared unlawful by the United Nations.

Activities of some organisations are constantly being monitored and their activists are under surveillance. With regard to hate speech, over 1,500 books and other hate material have been confiscated and 73 shops have been sealed. Law-enforcement agencies have registered 2,337 cases for hate speeches and material and arrested 2,195 people.