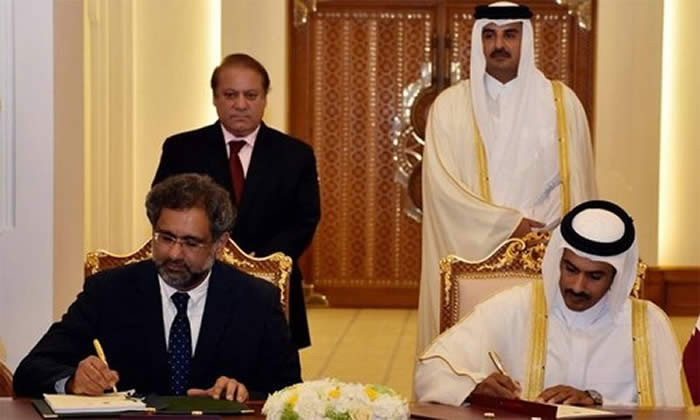 Six multinational pharmaceutical companies have increased the prices of medicines by 15 per cent without approval from the Drug Regulatory Authority of Pakistan (Drap), triggering a controversy over the drug pricing mechanism in the country.

According to a senior official, the move has led to an artificial shortage of medicines. He said the companies which had increased the prices were GlaxoSmithKline (GSK), Sanofi-aventis, Abbott Laboratories, Novartis, Otsuka and Reckitt Benckiser.

The medicines produced by the companies, he added, were used for the treatment of cardiac ailments, blood pressure, weakness, fever and as painkillers. Some of them were recommended to women during pregnancy. He said that because patients were already suffering due to the high cost of drugs, a 15pc increase in their prices would only compound their problems. The pharmaceutical companies, he explained, had directed their staff to charge customers as per the new rates, causing a shortage of many life-saving drugs and creating space for ‘mafia’ to move in and take advantage of the situation by fleecing patients. Some pharmaceutical firms had directed their staff to retrieve unsold stocks from the market and update the prices, the official said.

“The companies have increased the prices on their own,” said Dr Mohammad Aslam Afghani, the Drap’s chief executive officer. “Drap had no role in this move.” He explained that Drap’s drug pricing committee had not raised the prices. “The multinational companies increased the prices after claiming that the Sindh High Court had granted them permission and later they got a stay order from the court,” he said, adding that Drap would challenge the decision and have the stay vacated. In response to the controversial move, the Punjab government ordered the district administrations to thwart attempts to increase the prices through regulations. In a notice issued on Feb 8, Punjab’s chief drug controller, Dr Zakaur Rehman, directed all drug controllers, deputy drug controllers and drug inspectors to frequently visit the markets and prepare a list of companies that had increased their prices.