PIA Briefs PM About PK-661 Crash; Says ATR-42 Was Airworthy In All Respects 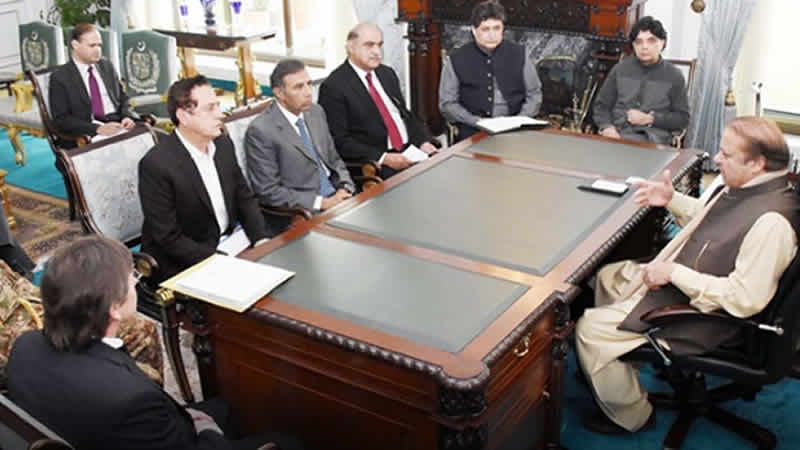 PIA says ATR-42 was airworthy in all respects

Prime Minister Nawaz Sharif on Thursday chaired a meeting in PM House to inquire about the circumstances which led to the December 7 crash of a Pakistan International Airline (PIA) plane.

The plane crash killed 47 people including the famous religious personality and Naat Khawan Junaid Jamshed. Chairman PIA, secretary aviation division, DG civil aviation and CEO PIA briefed the prime minister about the tragedy and maintained that the flight crew and pilots were highly experienced and professional with thousands of hours of flying experience behind them.

The Prime Minister was further told that the aircraft had duly undergone routine and regular maintenance and safety checks, and was declared airworthy in all respects. Its last inspections were carried out in July and November this year,” the PM was told. Nawaz Sharif directed that a detailed, independent and transparent inquiry into the unfortunate crash be held by the Safety Investigation Board, and that it should be completed at the earliest. It is imperative that the truth should be brought out and shared with the people in the shortest possible time,” the PM stressed.  -ary