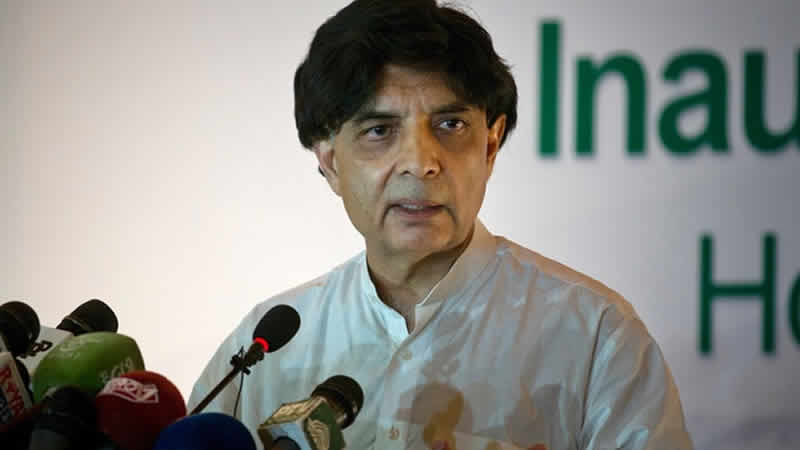 Sources said Rubina had gone to India for medical treatment with her child and husband in 2012, where her husband deserted her and the woman was arrested for not having complete documents. Indian newspaper Hindustan Times had reported that the Pakistani woman was languishing in jail.