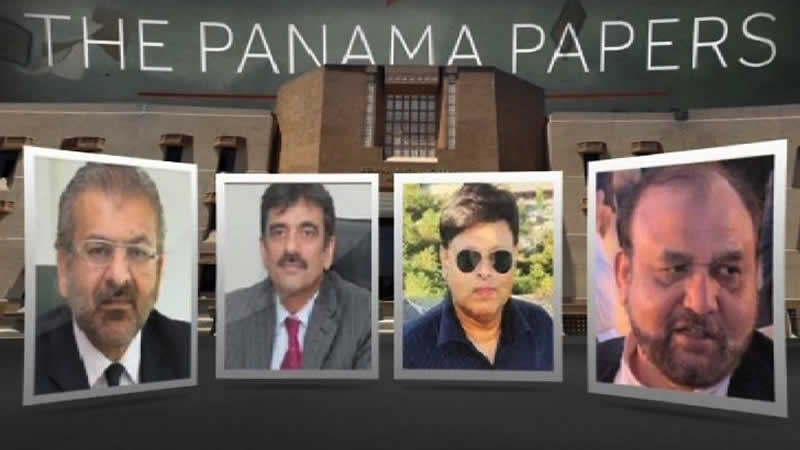 The Joint Investigation Team will submit its final report in Panama Papers case to the Special Bench of Supreme Court today as the term designated by the apex court for the JIT to complete the investigations has come to a close on today (July 10).

Special implementation bench of the Supreme Court had formed Joint Investigation Team to probe Prime Minister Nawaz Sharif’s alleged offshore wealth and charges of money laundering against the Sharifs. Earlier on Saturday, Nawaz Sharif held an advisory meeting with federal ministers and law experts to ponder over what course to take after the JIT has submitted its report on the findings of the Panama Leaks investigations.

An interview of Kulsoom Nawaz, wife of Prime Minister Nawaz Sharif, published in British newspaper Guardian will also be a part to this probe report. PM Nawaz’s wife gave this interview regarding the ownership of London flats in April 2000. It is yet to be seen that the Panama interrogators that got 60 days to find answers to 13 questions got satisfactory answers to these questions meant to bring to light, among others, the money trail of London properties owned by members of Sharif family.

The JIT was constituted on May 5 in the light of the court’s April 20 judgment in Panama Papers case and it held its first meeting on May 8. The six-member JIT comprises its head, FIA’s Wajid Zia, Amer Aziz of the State Bank of Pakistan, SECP Executive Director Communication Bilal Rasool, Irfan Naeem Mangi of National Accountability Bureau, Brigadier (retd) Nauman Saeed of the Inter-Services Intelligence and Brigadier Kamran Khurshid from the Military Intelligence.

The team was empowered to summon anyone to investigate money-laundering charges against Sharif family. The interrogators will submit its final report before a three-member special implementation bench of the apex court, headed by Justice Ejaz Afzal Khan and comprising Justice Sheikh Azmat Saeed and Justice Ijazul Ahsan.

Over the given 60 days, the investigators headed by FIA Additional DG Wajid Zia, collected evidence and documents related to the business dealings of the family, and recorded the statements of witnesses –seven of them being members of Sharif family. On May 12, the JIT was released funds worth Rs.20 million. The JIT met PM’s cousin Tariq Shafi for the first time on May 15 and for the second time on July 2.