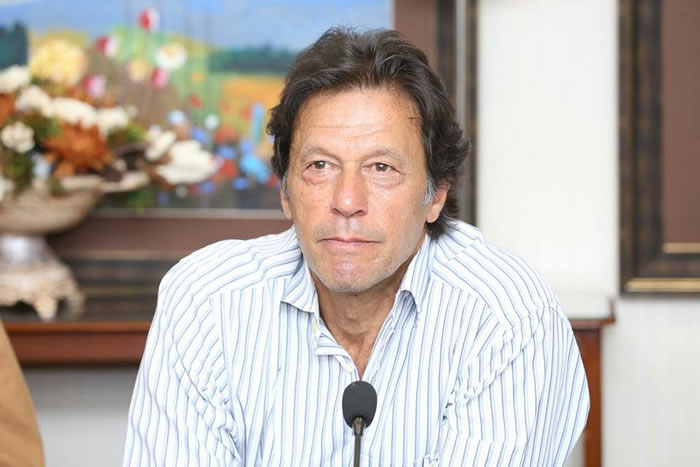 Pakistan Tehreek-e-Insaf (PTI) Chairman Imran Khan was on Wednesday issued another show-cause notice by the Election Commission of Pakistan (ECP) after the opposition leader failed to reply to an earlier notice regarding contempt of court proceedings filed against him by a dissident leader of his party.

The PTI chief had earlier raised objections over ECP’s jurisdiction to initiate contempt proceedings against him, which was turned down by the election watchdog on August 10. The ECP then issued a formal show-cause notice to Khan, asking him to submit a reply by Aug 23. On Tuesday, Khan’s lawyer Babar Awan had submitted before a five-member ECP bench headed by Chief Election Commissio­ner (CEC) Sardar Muhammad Raza that his client wanted to challenge the ECP’s order regarding the maintainability of the contempt plea, and would require some time to do so.

Awan told the bench that the ECP’s notice was received on August 21, to which the CEC said that it had been issued on August 15. The ECP then decided to issue another show-cause notice to the PTI chief and adjourned the hearing until Sept 14.

Imran Khan’s defence counsels have long argued before the ECP that only the Supreme Court and high courts are empowered to take up contempt petitions, as it gives the parties an opportunity to file appeals before larger benches. According to the defence’s argument, accusing a judge or a court of bias did not necessarily constitute contempt, as it was an inherent right of the defendant. Syed Ahmed Hasan, the counsel for the petitioner Akbar S. Babar, cited a number of relevant constitutional provisions as well as laws to prove that the ECP had the powers to hear contempt cases.