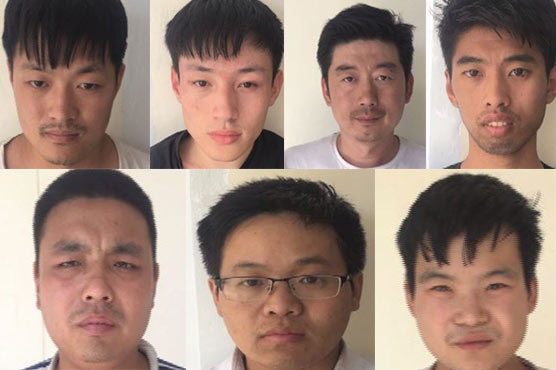 Federal Investigation Agency (FIA) on Monday has arrested eight Chinese men for forcing Pakistani girls into indecent activities in Lahore. According to details, the agency conducted raids across the Punjab and detained the suspects for forcing the girls into prostitution after tying knots with them.

The officials said that the suspects have also prepared fake documents for visa extension. Moreover, a report will be sent to interior ministry for further process.

Previously, police personnel had confiscated travel documents of a Chinese man in Mandi Bahauddin and launched inquiry for tricking his Pakistani wife. DPO Nasir Sial said that the team is investigating the matter under all the legal aspects.