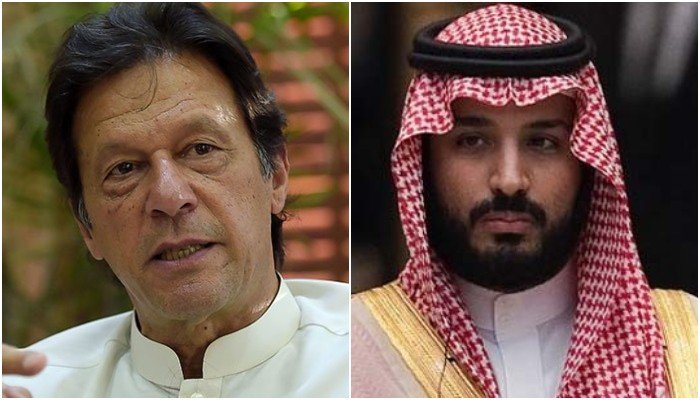 According to details, both leaders exchanged views on bilateral affairs and regional situation.

It has been learnt that Imran Khan also discussed Kashmir issue with the crown prince and apprised him on the present circumstances in the occupied valley.

Let it be known that this was the third telephonic contact between Imran Khan and Mohammed bin Salman in two weeks.