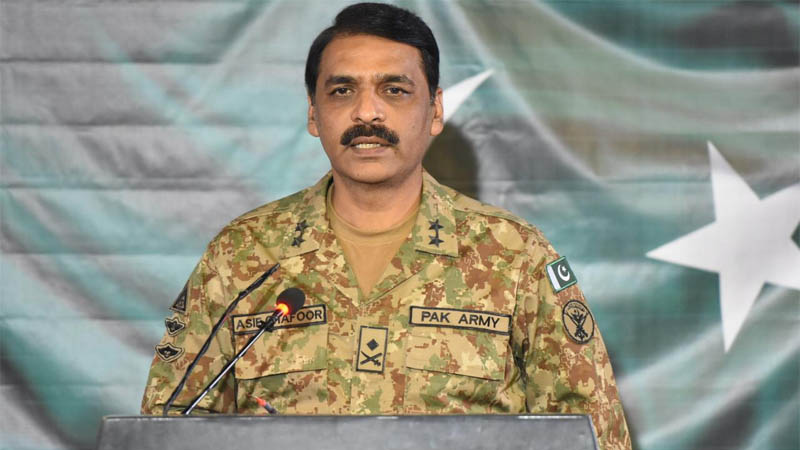 The Pakistan Army on Thursday announced the posting of the service’s new spokesperson.

Major-General Babar Iftikhar has been posted as the new director-general of the Inter-Services Public Relations (ISPR) and replaces the incumbent Maj Gen Asif Ghafoor.

In other transfers, Lt General Sahir Shamshad Mirza, who was serving as Adjutant General at the GHQ, was appointed as CGS, which is considered the most powerful position within the army hierarchy after post of the army chief. The CGS heads both the army’s operational and intelligence directorates.

Lt Gen Shaheen Mazhar Mehmood, who was previously commanding Peshawar Corps, has been appointed as Commander Mangla Corps, which is one of the strike formations of Pakistan Army.

According to the military’s media wing, Lt Gen Nauman Mahmood has been appointed as Commander Peshawar Corps. He was previously serving as Inspector General Communications & Information Technology (IG C&IT) at the GHQ.