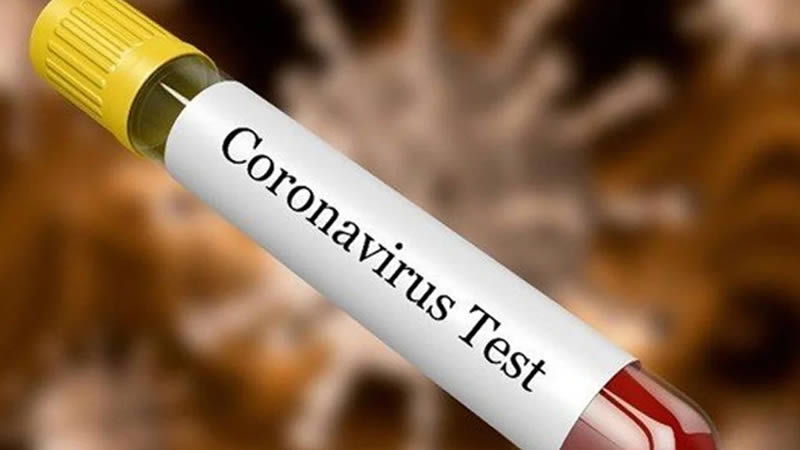 The Sindh and Punjab governments on Friday took further stringent measures to contain the spread of coronavirus cases, reducing the shopping hours in order to stem the local transmission of the disease, as the national tally of cases crosses 1,300 mark.

The Sindh government on Friday ordered that all grocery shops and stores would close by 5pm across the province from Saturday, curtailing the earlier deadline of 8pm by three hours. Similarly Punjab also directed all grocery stores to shut by 8pm.

Sindh Chief Minister Murad Ali Shah said that about 10% of reported cases in the province were locally-transmitted, adding that it was a “dangerous trend”. He also defended the government’s decision to ban on congregations in mosques, saying that it was “aimed at saving people from local transmission”.
In the wake of a lockdown in Karachi, the main vegetable market in the metropolis revised its business hours, cutting the working hours by 12 hours. The market committee said the wholesale market, which remains open for 24 hours, would be shut from 12 noon till 12 midnight.

Punjab Chief Minister Usman Buzdar directed that all shops in the province, including grocery stores, would be closed from 8pm to 8am starting from Saturday. He ordered strict monitoring of the “coronavirus hotspots” and implementation of SOPs for “sensitive areas”.

The emergence of new coronavirus cases in many parts of the country on Friday pushed the national tally of the patients past 1,300, with Punjab, for the first time since the virus was first reported in the country more than a month ago, surpassing Sindh.

According to the Corona Monitoring Room of the Punjab healthcare department, the provincial tally stood at 448 at 9pm Friday. The update came hours after the Command and Control Centre said that the number of cases in the province had risen to 425.

According to the Punjab update, the highest number of patients were in Dera Ghazi Khan, where 207 affected pilgrims had been quarantined. It also confirmed that two doctors, serving the patients had also contracted COVID-19.

A spokesperson for the health department said that there were 105 virus patients in Lahore, 46 in Multan, 22 in Gujrat, 19 in Jhelum and 14 in Rawalpindi. Other cities, where the virus cases had been confirmed include Gujranwala, Faislabad, Rahimyar Khan, Narowal, Mandi Bahauddin, Sargodha, Attock, Bahawalnagar, Khushab and Mianwali.

The spokesperson said that four coronavirus patients had died in the province, including three in Lahore. One patient died in Rawalpindi earlier this week. So far, the nationwide death toll from COVID-19 had reached 9.

Before the Punjab government’s update, a breakup provided by the Command and Control Centre in Islamabad said that number of infections in the country rose to 1,296 on Friday evening.

The centre confirmed 440 cases in Sindh, 425 in Punjab, 180 in Khyber Pakhtunkhwa, 131 in Balochistan, 91 in Gilgit-Baltistan, 27 in Islamabad and two in Azad Kashmir. However, taking into account the latest Punjab tally, the number of patients countrywide rises to 1,319.

A separate update issued by the Sindh government said 19 new cases were reported in the province in the past 24 hours, raising the provincial tally to 440. The new cases included 11 infections in Karachi, who were all locally-transmitted cases.

The province, which previously reported infections in Karachi, Hyderabad, Sukkur and Dadu, now added Larkana to the list of affected cities. The health department confirmed 7 coronavirus cases, who had returned from Iran recently.

The highest number of patients in Sindh were in Sukkur, where 265 people are infected, followed by 164 virus cases in Karachi, 3 in Hyderabad, 1 in Dadu and 7 in Larkana. So far, there is 1 fatality in the province, while the health department said 14 people have cured of the virus.

In the federal capital, the number of patients was rising steadily at the Pakistan Institute of Medical Sciences (Pims), where at present 9 patients are admitted, while 2 have been discharged after they got well. The sources added that both the patients who have recovered had returned from Iran.

Among other patients, seven had travel history to UK, two each to Spain, Qatar, UAE, and Morocco, while one each to Saudi Arabia, France and Kyrgyzstan. The sources added that 1 coronavirus patient had come from Karachi.

The Khyber-Pakhtunkhwa health department in its advisory confirmed four new coronavirus cases in the province on Friday evening, raising the provincial tally to 180. It said Mardan was the worst-affected with 79 cases.

The update issued by the Balochistan government late on Friday said that the provincial tally soared to 131 as more tests of patients came positive. It said that two patients had cured the disease in the province.