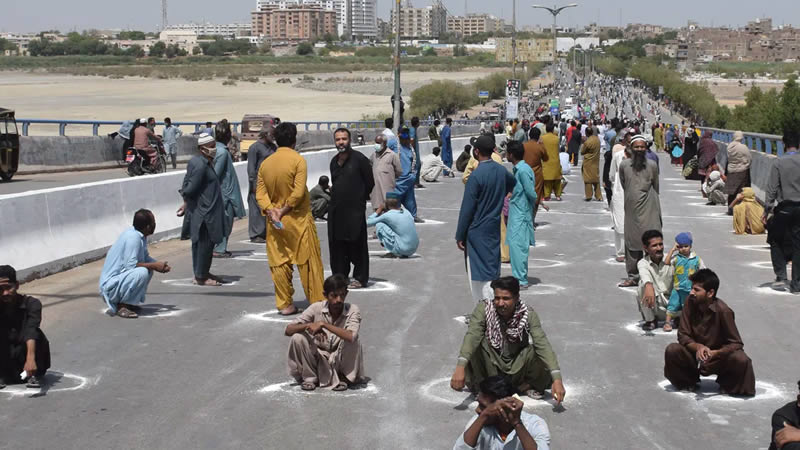 The COVID-19 respiratory illness caused by this mysterious contagion has so far infected more than a million people in 202 countries and territories of the world – more than 65,000 of them have died and counting.

Pakistan, despite its close proximity with China, remained coronavirus-free until February 26 when a young man from Karachi tested positive after returning from Iran – one of the worst-hit countries. After a brief hiatus following the first case, COVID-19 cases spiked as more pilgrims returning from Iran tested positive for the virus.
The nationwide tally of COVID-19 patients soared past 4,000 with 2,030 cases in Punjab, 986 in Sindh, 527 in Khyber-Pakhtunkhwa, 206 in Balochistan, 211 in Gilgit-Baltistan, 83 in Islamabad, and 18 in Azad Jammu and Kashmir.

The virus has claimed 56 lives while at least 429 coronavirus patients have recovered.