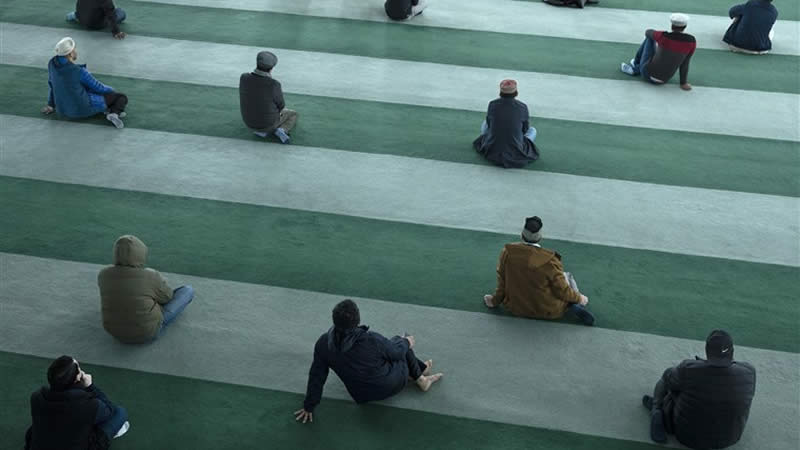 The monitoring committee set up to oversee the implementation of 20-point guidelines for worship places in the Rawalpindi division has reported disregard of standard operational procedures (SOPs) by 250 mosques, which it has declared sensitive in terms of security and coronavirus spread.

Over 450 mosques and imambargahs in the Rawalpindi district alone have been served notices by the Rawalpindi police on Tuesday for not implementing the guidelines completely.

The monitoring committee set up the Rawalpindi district administration issued a report after conducting surveys of the worship sites during the first 10 days of Ramazan.

The panel comprising religious scholars, traders, citizens and government officials stated that several mosques in the division were only partially following the SOPs devised to curb the spread of coronavirus.

The report read by The Express Tribune, all mosques and imambargahs in the Rawalpindi have been split into A, B, and C categories, corresponding to the security and virus transmission risk.

In the list of sensitive sites, as many as 129 are located in Chakwal district, the highest in the division, some 61 are present in Rawalpindi district and Jhelum district has 42. The lowest number of such worship places in the division is located in the Attock district, only 18.

Some 52 mosques in the different parts of the division allowed elderly people and children to join Taraweeh prayers.

It stated that a total of 79 worship places in the division had poor or no security arrangements at all.