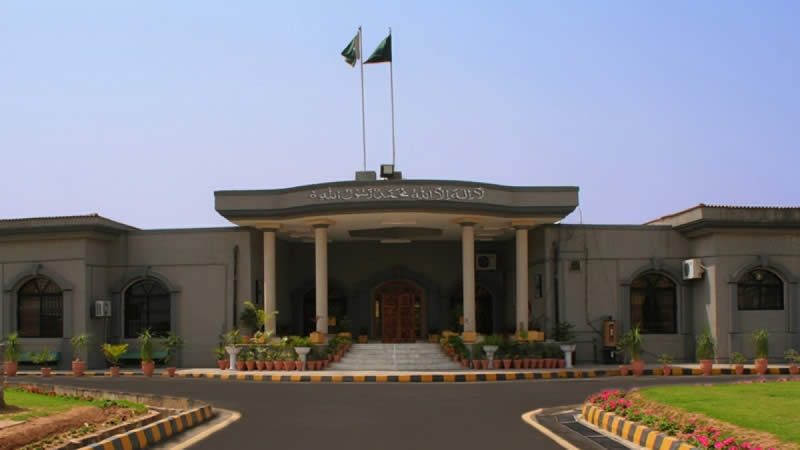 Land given to temple in Sector H-9 is a violation of Islamabad master plan, the petitioner prays

The Islamabad High Court (IHC) on Tuesday issued a notice to the Capital Development Authority (CDA) seeking a reply on a petition against the construction of a temple in the federal capital.

The petitioner prayed upon the court that the land allotted for the construction of the Hindu temple in Sector H-9 of Islamabad should be withdrawn along with the funds allocated for the project.

“A temple already exists in Syedpur Village,” the counsel said. “The government could have renovated it. The land given for temple construction in H-9 is a violation of Islamabad’s master plan.”

The petitioner added that the master plan of Islamabad should be implemented and a restraining order should be issued against the construction of the temple.

“In Sector H-9, the government did not announce funds for a mosque but released funds for the construction of the temple,” the petitioner lamented.

Justice Farooq remarked that the CDA should state whether the temple in H-9 is part of the master plan of Islamabad or not.

“Minorities have full rights, they also have to be taken care of,” the judge said.

Prime Minister Imran Khan has been made a party in the petition through his principal secretary. Others include secretary ministry of religious affairs, secretary home, secretary CDA, chairman CDA board and chairman union council of Sector H-9.