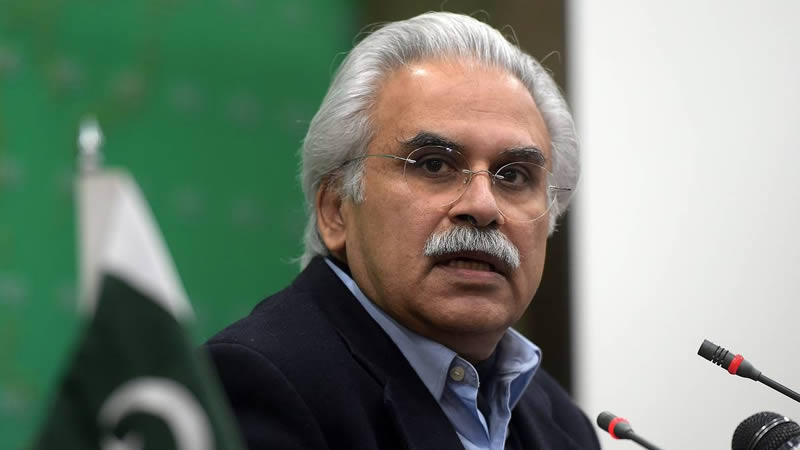 Says he has mild symptoms and has isolated himself at home

In a tweet, Qureshi said that he felt slightly feverish on Friday afternoon and immediately quarantined himself, saying that he would continue to work from his residence.

He urged the masses to pray for his early recovery.

Pakistan Peoples Party (PPP) leader Sharjeel Memon also tested positive for the contagion. Memon, who has served as provincial minister in the past, is the Sindh government’s focal person for coronavirus in Hyderabad.

In May, member of Punjab Assembly Shaukat Manzoor Cheema succumbed to the disease, after a month-long battle with the deadly virus.