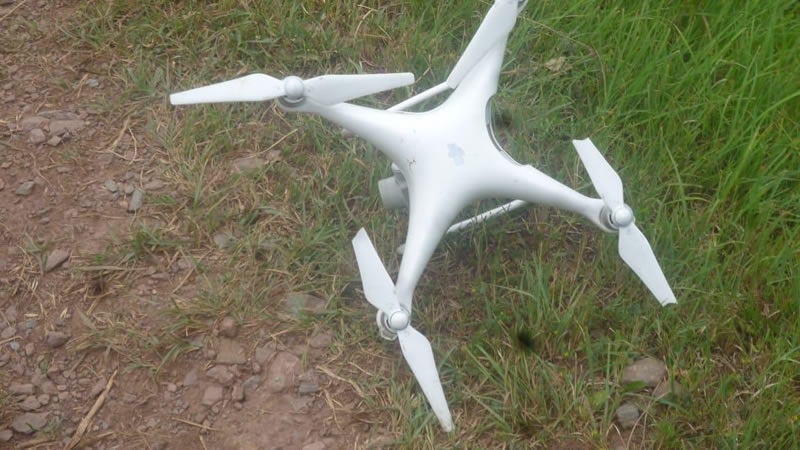 Pakistan Army troops shot down an Indian spying quadcopter in Pandu sector along the Line of Control (LoC), the military’s media affairs wing said on Sunday.

“The quadcopter had intruded 200 metres on Pakistan’s side of the LoC,” said Major General Babar Iftikhar, director general of the Inter Services Public Relations (ISPR), in a tweet, adding that this was the tenth Indian quadcopter to be shot down by Pakistan Army’s troops this year.

On June 28, an Indian spying quadcopter was shot down in Hot Spring sector along the LoC after intruding 850 metres on Pakistan’s side, the ISPR had said.

Earlier that month, the Pakistan Army had shot down yet another Indian spying quadcopter in Khanjar sector along the LoC. “The quadcopter had intruded 500 metres on Pakistan’s side of the LoC,” the ISPR had said.

Officials believe the Indian Army is deliberately escalating tensions at the LoC by sending spy drones and by resorting to unprovoked shelling. This constitutes a breach of the November 2003 ceasefire agreement.

On June 3, Maj Gen Iftikhar had warned that any military adventurism by India will be met with “uncontrollable and unintended consequences”, cautioning the neighbouring nation to “not play with fire”.

“Many times, their [India’s] quadcopters have intruded on our side [of the LoC] and in the past we have downed some of them, and it has been covered in the media.”