We Gave India a Bloody Nose and its Still Hurting: DG ISPR 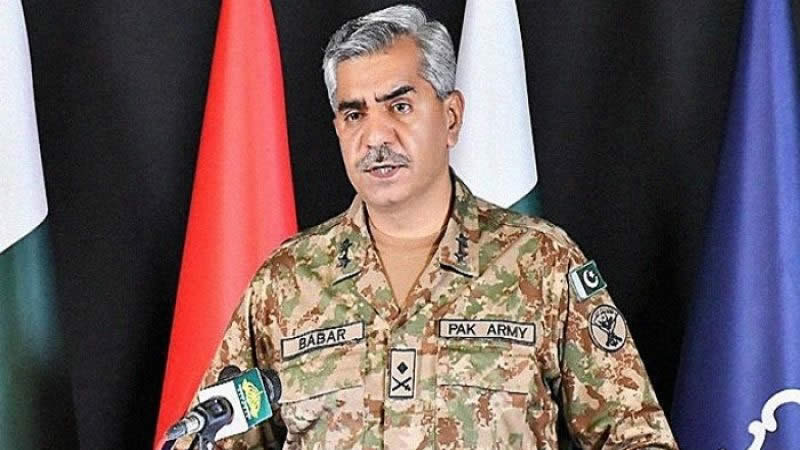 He said the presser was being conducted to “correct the record” and addressed the events of February 27, when Pakistan shot down two aircraft of the Indian Air Force (IAF), a day after the botched Balakot airstrikes.