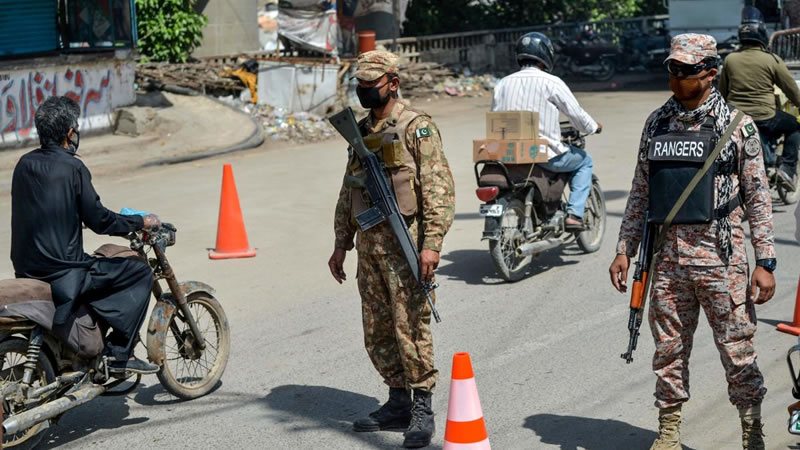 The National Coordination Committee (NCC) on Covid-19, while reviewing sector-wise situation in the country, has observed that there was a huge difference in SOPs compliance level during the first and second wave of the pandemic.

Mosques, public transport, shops and industries were identified as major sectors in which violations of SOPs were being observed.

Federal Minister for Planning, Development and Special Initiatives Asad Umar told Dawn that the meeting was told that during the first wave of Covid-19, mosques were implementing social distancing but now they had stopped following the directive that there should be distance between two persons.