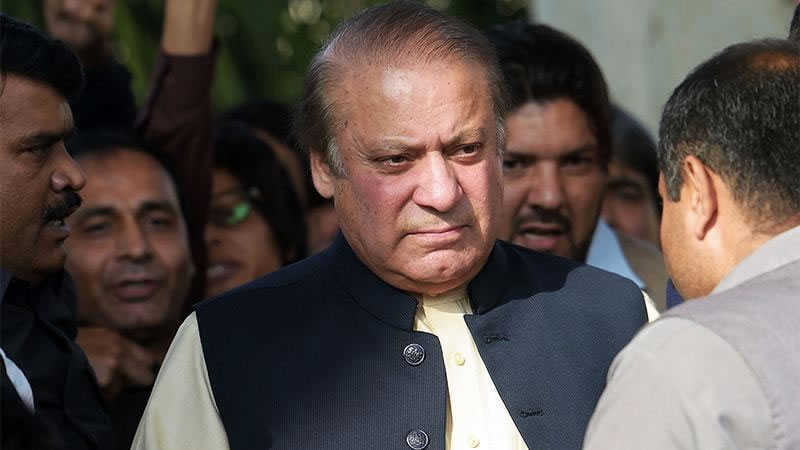 The Broadsheet saga is continuing to make headlines in the country as the head of the asset recovery firm has now claimed that former prime minister Nawaz Sharif offered them a bribe to abandon the probe against his foreign assets.

Broadsheet CEO Kaveh Moussavi, in a YouTube interview, said the company had flatly refused the deal offered by a person claiming to be a nephew of Nawaz Sharif, in the year 2012, retorting that the Broadsheet did not negotiate with crooks.

“Sharif family has assets not only in the United Kingdom but across the globe,” he said, adding that the Sharif family required plenty of explanation about their resources of amassing these assets.

He said the process of accountability was continuing, but after President Musharraf left office, his successors started hampering the process by not giving access to information and termination of Broadsheet’s contract.

Responding to a question, he severely criticised Nawaz Sharif for claiming that Broadsheet had exonerated the Sharifs.

The CEO said Nawaz Sharif was behind the termination of the contract with Broadsheet which was investigating how hundreds of millions of dollars had been stolen from Pakistan and stashed abroad.

Moussavi said Musharraf tasked Broadsheet to detect the assets of 200 people. But, after his tenure, the NAB started asking to remove names of certain people from the list that was refused.

“This was the hypocrisy of the then government of Pakistan,” he said.

Diplomatic setback for India at UN

Diplomatic setback for India at UN